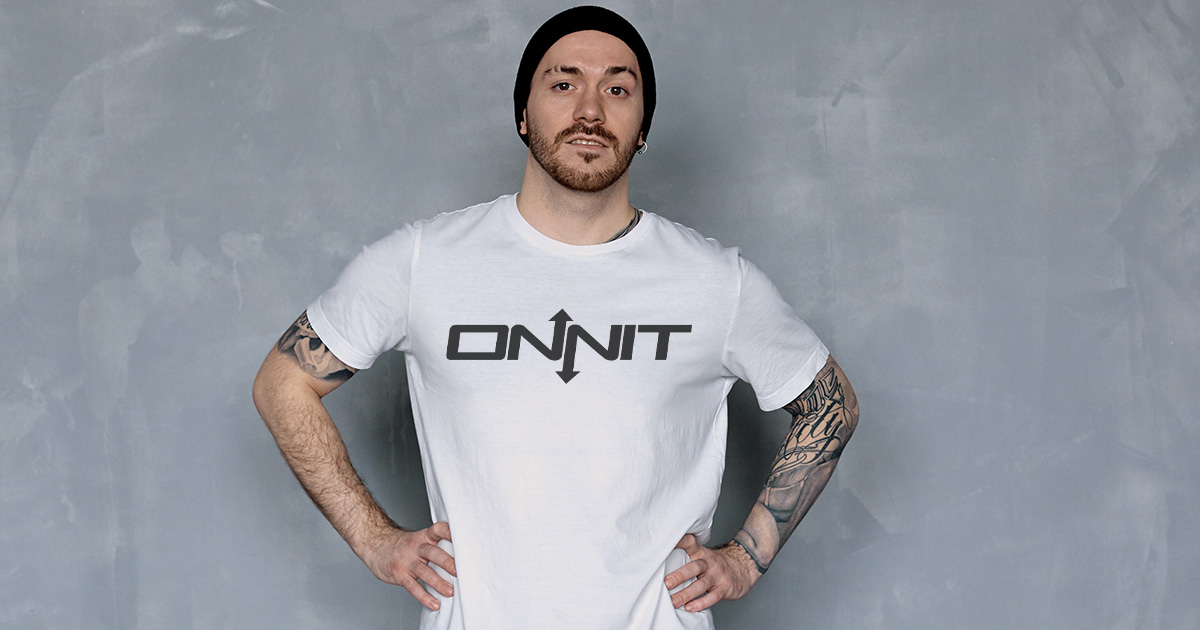 NORFOLK, Va. — Local man and self-proclaimed “Roganite,” Connor Patterson, admits to being open to a variety of expert opinions and science facts, as long as they are endorsed by Joe Rogan, Patterson’s mushroom coffee supplier confirmed.

“I have a thirst for knowledge and it seems the best way for my brain to be quenched is through hours of listening to guests on the ‘Joe Rogan Experience,’” said Patterson while taking CBD tincture and receiving an intravenous vitamin drip. “I opted to not take the COVID vaccine, because I’m young, healthy, and am heavily involved in amateur MMA. Unfortunately, I didn’t ingest enough Vitamin D and I contracted a nasty case of COVID after I entered a back alley jiu-jitsu tournament. It sucked, but with Joe’s guidance, I went to my local alternative medicine shaman, and he hooked me up with a dozen boxes of Ivermectin tablets. Now, I’m proud to say that I’m COVID-free, and only have intermittent nausea/vomiting, balance issues, the occasional seizure, and a bizarre craving for hay.”

“When we were in college, Connor was actually pretty well-read and highly skeptical of pseudoscience quackery,” noted Nguyen. “But ever since he started listening to Rogan, he just sends me unsolicited audio clips of disgraced doctors via Facebook messenger, which support fortune cookie philosophies and memes with bullshit motivational quotes like, ‘Haters are all failures,’ and ‘Be the hero of your own story.’ Yuck, just saying that made me cringe.”

“Isn’t he the guy who used to dare people to eat spiders and deer penises on television?” asked Banerjee. “I wish he would stop speaking into microphones. I can’t tell you how many times patients ask me to prescribe hydroxychloroquine, Ivermectin, or even DMT. I respectfully dismiss their ideas, and then they tend to take their shirts off and challenge me to a fight. I usually just order sodium chloride tablets and tell them that they have ‘brain-enhancing, psychotropic effects.’ That generally pacifies them.”

Following a lengthy administration of supplements and infusions, Patterson “agreed to disagree” about seeking knowledge outside of Rogan’s set of mantras, and ended the interview abruptly, as his sensory deprivation tank was done warming up.