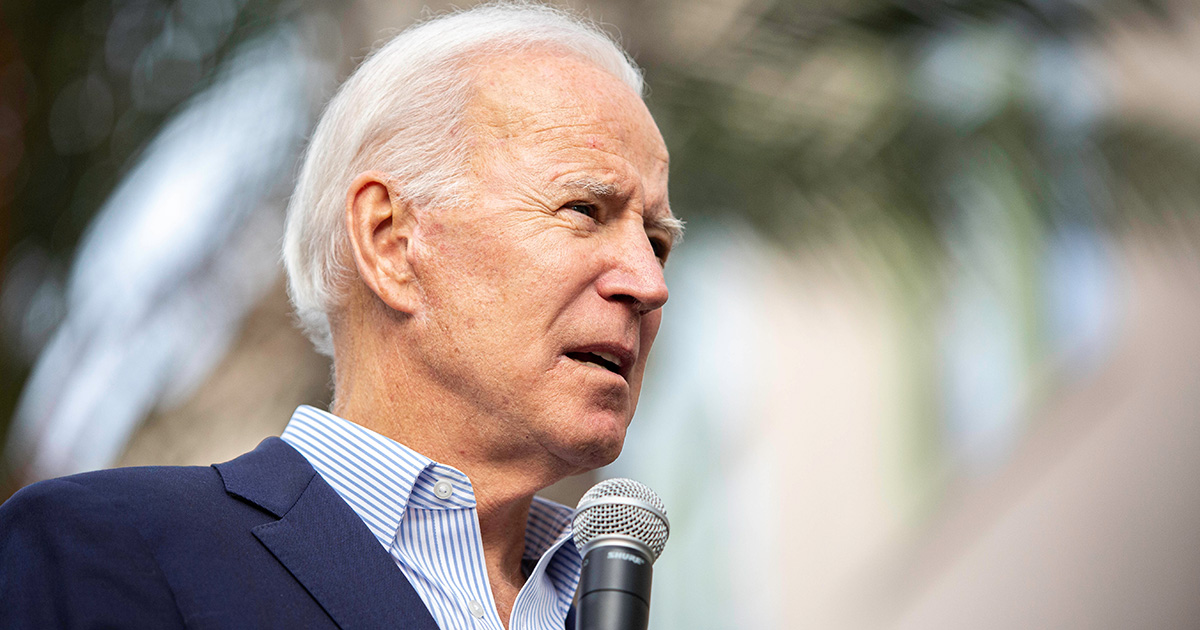 “If elected, I promise I’m going to take you down to pound town, you yellow-toothed spider-dingo,” Biden yelled while rolling up his shirt sleeves. “I swear to protect this nation from threats, both foreign and domestic — and when I get in the Oval Office, I’m starting with you, Chief. If you want to try me, go ahead: I’ve got dynamite in both hands. If you thought fracking was explosive, just wait until I get my hands on you.”

“I was really excited when I first heard Mr. Biden was coming by. We’ve had a lot of issues these past few years with stagnant wages and layoffs,” said a noticeably distraught Ramble. “But when I asked him what he’d do to defend union bargaining power, he called me a ‘real tough guy’ and asked if I wanted to ‘settle this in the octagon.’ I’m just trying to pay my bills, man. Do I really have to fight an elderly politician to do that? Democracy has changed a lot these last few years.”

Chris Stamper, Biden’s head of security, confessed that the candidate challenging a working-class citizen to a violent altercation was not at all uncommon.

“Probably about once a week, we have to pull [Biden] off of a blue-collar worker. Back in Johnstown, he challenged a steel factory manger to ‘fisticuffs.’ And when we were in Kentucky, he slapped a coal miner with a dueling glove and proclaimed ‘pistols at dawn,’” said Stamper. “I’ll say this: at least the guy keeps you on your toes. I’ve worked some boring security details in my career, but none keep you as engaged as Joey Fast-Hands over here.”

At press time, security was dragging Biden away from another altercation. He was last heard screaming, “Jimmy Carter put up a better fight, you triangle-faced mouse-louse.”