Jezebel Writer Can’t Wait to Ruin Succession For Everyone 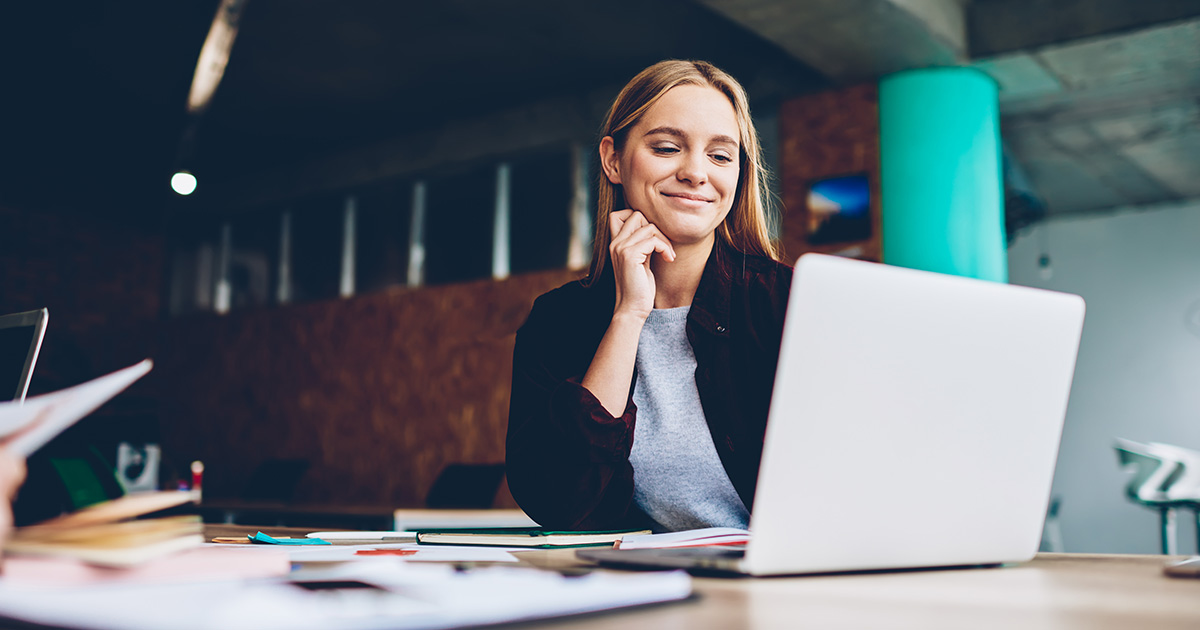 NEW YORK — Jezebel writer Cara Olson has reportedly been ‘methodical’ and ‘giddy’ in her attempt to find something problematic about the critically acclaimed HBO series, “Succession,” sources close to the writer claimed.

“With critics and fans alike vocal in their love of the dark comedy, I naturally could not pass up an opportunity to find something to get this show canceled in every possible way,” the Oberlin graduate gleefully stated. “I am going to rip this show a new asshole, believe you me. I’ve been watching every episode obsessively looking for any minor slip-up. If that fails to net any results, I’ll just do some reading between the lines for microaggressions that aren’t actually there or something about representation. But I assure you, fans’ days of watching ‘Succession’ guilt-free are numbered.”

“We abandoned any pretext of actual journalism long ago in favor of putting out pointed takedowns of hot button issues in order to drive up the clicks, so this is just good business sense,” per a spokesperson for the site. “We’re certain that Vice and Buzzfeed are already working on something similar, so we need to stay ahead of the curve. It’s not about putting out thought-provoking or engaging content, it’s about playing devil’s advocate just for the sake of it. If there’s something out there that everyone seems to enjoy, we’ll do anything possible to put a stop to it.”

“Succession” producers offered only a tempered reaction after learning that the web-based news site took a slanted interest in the series.

“Well, critics are going to have their say on the show, but I’m not sure what this is exactly,” said series creator, Jesse Armstrong. “A huge part of the show’s appeal is our satirical take on dysfunctional families and American capitalism. I guess that’s not everyone’s cup of tea, but I don’t think we’ve done anything that’s crossed any sort of lines? Compared to some of the other shows HBO has done, I think we’re pretty milquetoast in terms of problematic content. Just because this writer doesn’t like the show doesn’t mean other people can’t like it. I mean, Jesus, I hope that’s the case.”

Olson could not be reached for further comment as she was now critiquing “Dune” for its refusal to address the connections between spice and big pharma.