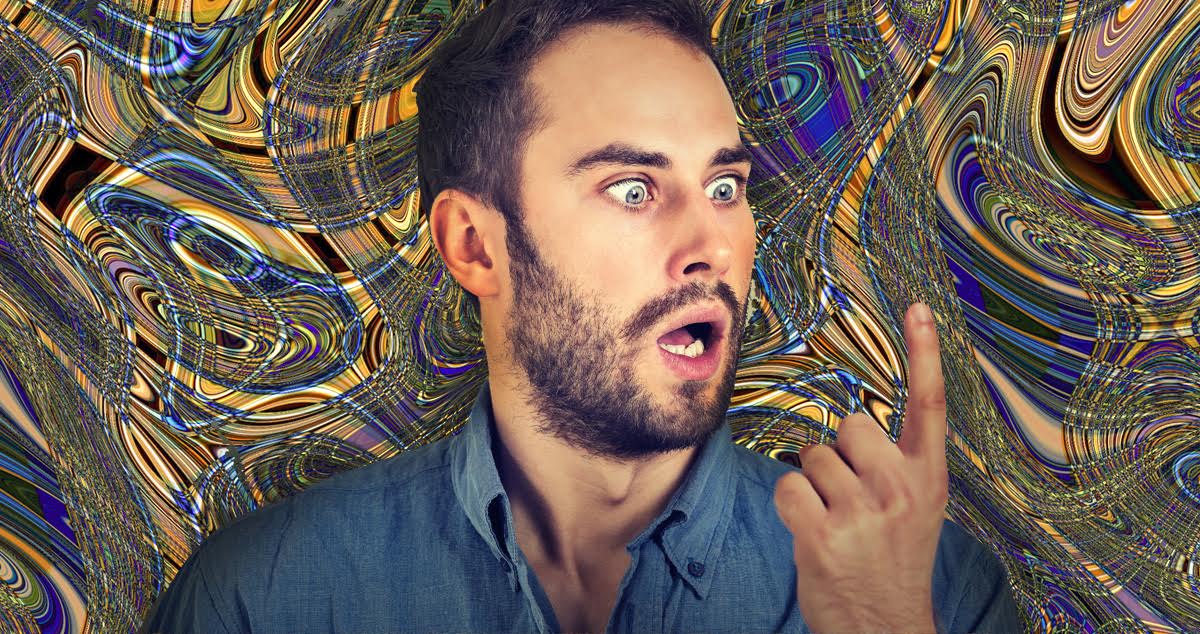 All my life I’ve been two things: a scholar and a skeptic. With the legalization of marijuana in more than 15 states, we have undeniable proof that the war on drugs was based on lies and deception. If the government could lie to us about the true effects of cannabis for so long, what else have they been lying about? I decided to conduct my own experiment with illegal narcotics and I made a surprising discovery: They work.

I started with marijuana, the most widely available drug. The government has lied to us about weed for so long I knew there was no way I was actually going to get high. After smoking a joint of what’s known on the streets as “Strong Bon Jovi,” shockingly not only did I feel high, but I even experienced “the munchies” and was somehow able to spend $45 at a 7-11. These results challenged my initial hypothesis dramatically. Ever the skeptic, I decided to dig deeper.

The government would have you believe cocaine is a life-ruining drug, one that could kill you the first time you use it. Pfft. I had my cousin Luis hook me up with an “8-ball” and all I got was a little bag of white powder. Big deal. I snorted my first line and immediately felt stronger and smarter than I ever had! Luis and I stayed up for the next three days brainstorming great business ideas like CarHat (a hat you could put on your car), and Timber (a dating app for lumberjacks). So maybe cocaine worked, but not like they make it seem in the movies.

To my surprise marijuana and cocaine worked, but surely the most infamous and powerful drug known to man must be a hoax. Deep down in my heart I knew that intravenous heroin use was the only way I was going to prove them wrong. Prove that their propaganda was just lies used to perpetuate the military industrial complex.

Fuck, I was wrong.

After I started heroin I couldn’t stop. I’ve stolen from my own grandmother to feed my addiction. I live on the streets committing horrific, unspeakable acts to get my next fix. Despite all my skepticism, there’s no doubt in my mind anymore: DRUGS WORK. Especially heroin … man I could go for some heroin right now.

I see that now that the government was just trying to protect us. This experiment has ruined my life and I would recommend a simple Google search if you ever feel the need to learn about the effects about drugs (it turns out there are plenty of legitimate scientific studies on the subject).

Also, could you spare a little change for the bus?

Experiment with drugs in your new Hard Times shirt!