Impartial Cop Willing to Consider Both Sides of His Story 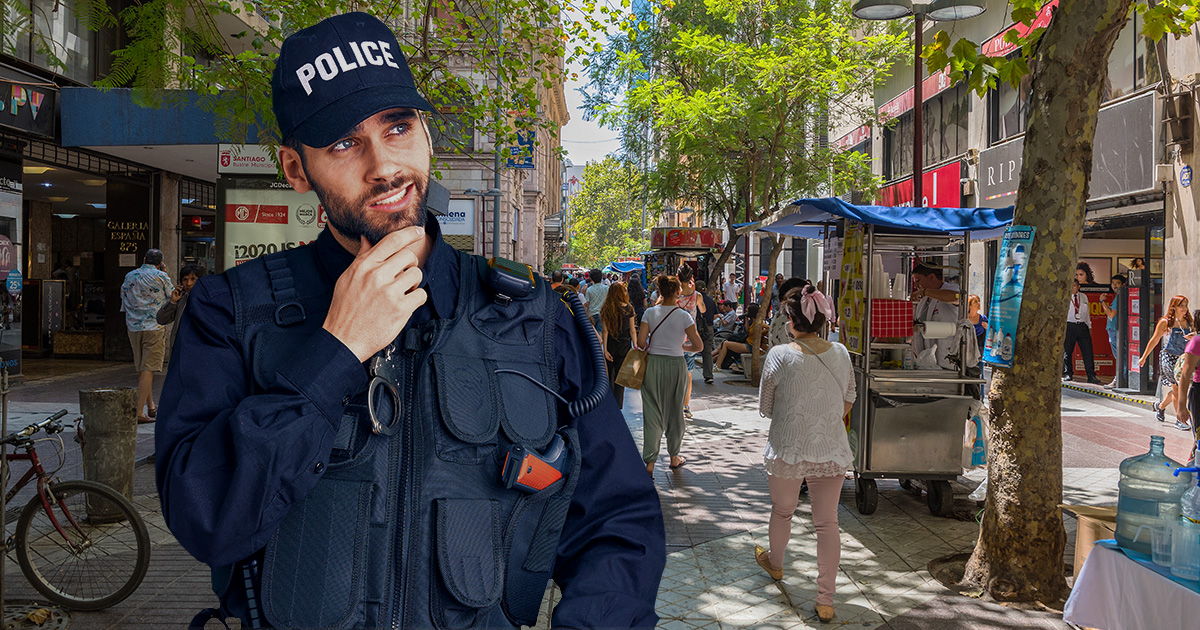 OGDEN, Utah — Open-minded cop Dennis Alvarez took several minutes to carefully weigh both sides of a fictional narrative he crafted inside his own head before making an arrest late yesterday afternoon, according to sources waiting to talk with a lawyer.

“As an officer of the law, it’s my job to serve and protect your average, everyday citizen, and in order to do that, I have to look at things objectively,” Alvarez said, of a recent vandalism citation that quickly turned into the assault and arrest of a 13-year-old child. “See on the one hand, if he would have just told me where his parents live none of this would be happening. But on the other hand, he clearly had something in his hand, and how the hell am I supposed to know it’s not a knife or a gun or even a grenade for that matter? I was afraid for my life.”

“If only there was something in place to show people who weren’t there exactly what happened, but as they say, it is what it is,” he added.

The bruised and arrested person in question, Robbie Steventon, appreciated the time the officer took to weigh his story.

“At first I thought we were gonna have another asshole just bullying us for no reason, but this guy was actually one of the good ones,” Steventon recalled, of his arrest and the three broken ribs sustained over the dicks he and his schoolmates were spray painting under an overpass. “He took into account both versions of what he was going to say if we told anyone about him punching my friend and reminded us several times that it would be our word against his, which was super helpful, especially because of how loud he kept saying it. He helped us realize that cops operate outside the law, and that’s a lesson I’ll carry with me forever.”

Legal experts state that impartial thinking in moments on the job is what can make an arrest or warning a safer experience for everyone involved.

“Having a clear, reasoning head in high-stakes situations such as an arrest is crucial when upholding the law,” said attorney Kay Alligo. “If more police officers took the time to consider both sides of the story they may use or change several times in order to forcefully assert their power over a community member, we’d have a lot less division in this country. Or at least, their commanding officers would have double the excuses to make for them.”

At press time, Alvarez was seen ethically threatening a sex worker to let him give her a ride home as it was “getting late, honey.”