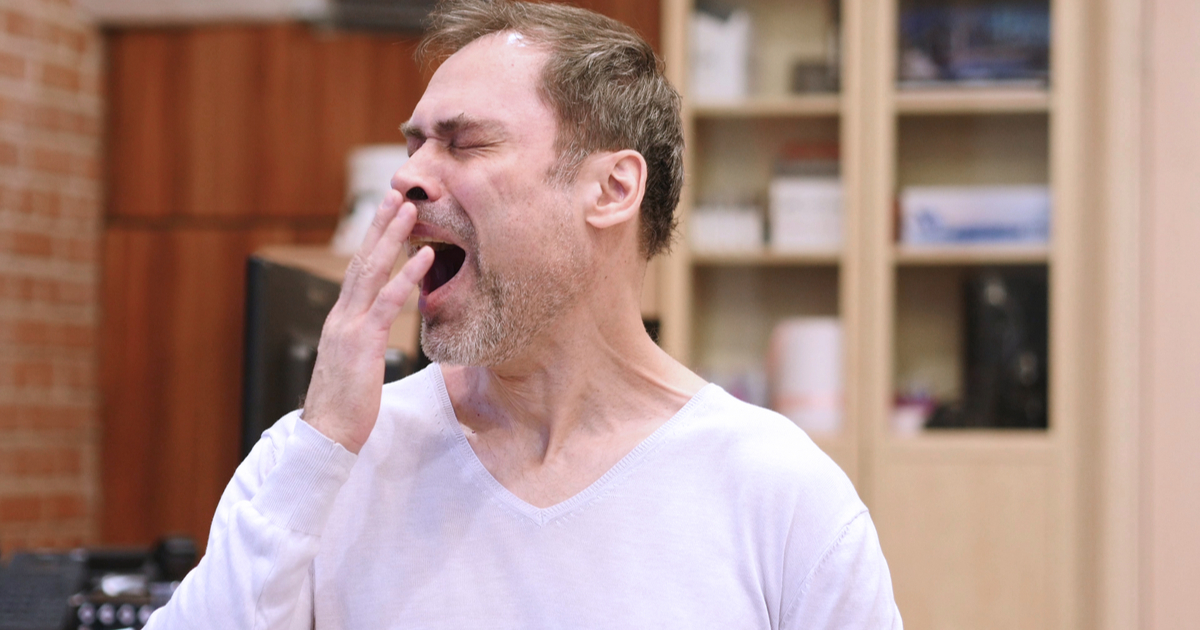 Let’s get one thing straight- my rifle collection could defend a small country. I could wipe out my entire town’s police force if they even stepped foot on my property. Hell, I could have my own militia if those guys who lived in the woods thought I was cool enough to hang out with. Nevertheless, despite my clear ability to make the US army bow at my will, I only use my guns for hunting game. Granted, I do it in a fashion that some may call- let’s say “illegal,” but I believe it is man’s God-given right to blast an entire family of deer in a public park at 2 PM.

Anyway, now that my stepdaughter Sunflower-Rose is a ripe 15 years of age, some of you might be asking me if I ever use my holy grail of masculinity to put the fear of god in any boy coming ‘round to court themselves some of that blossoming bouquet of womanhood, to which I say, why waste a decent rack on a chick?!

I know most dads like to joke about such a thing, but I don’t. Sunflower-Rose is her own person who is allowed to, and has, fuck up on her own. Also, I’m her stepdad and quite frankly I just don’t care enough.

Know what I do care about? Maintaining a well-armed militia for when the government falls and the liberals come knocking on my door going, “Mr. Baranski, give us all your bullets of freedom!” I don’t have time to worry about whether or not Sunflower-Rose ends up in an El Camino with the wrong feller just because she’s a bad judge of character. I have a hypothetical revolution to prepare for and she is not my own flesh and blood and can die in the uprising for all I care.

My wife Destiny gets a little annoyed that I treat Sunflower-Rose differently than my own kids, who are all boys and only stay with us on the weekends. But I tell her, hey, if you bothers you so much why won’t you let me knock you up so I can give you a baby I do care about? Sunflower-Rose was made from another man’s sperm, so loving her is basically the same as loving a man and I didn’t call all those kids gay in high school just so I could grow up and fall prey to the gay agenda.

I know I don’t have anything to worry about anyhow. She can take care of herself. She’s tough. I mean I assume she’s tough, we’ve only talked like twice. Plus, ever since she started going through the puberty my sons have been a lot nicer to her, so I know she’s in good hands.