“I Didn’t Realize This Was a Gay Bar,” Man Says for Sixth Night in a Row 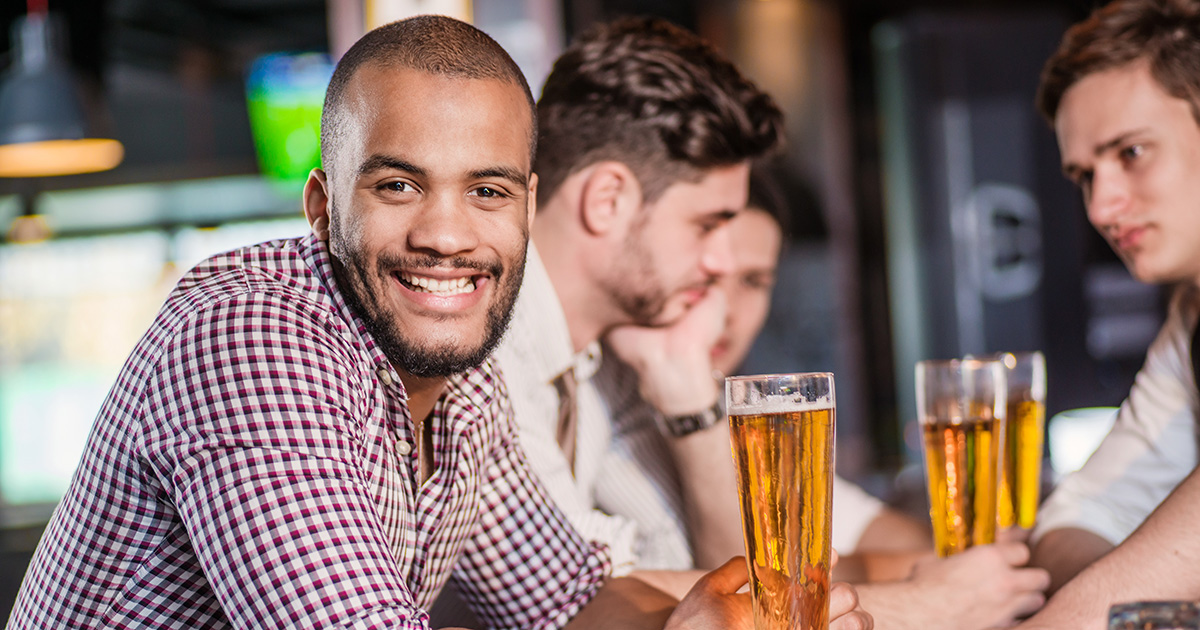 WEST HOLLYWOOD, Calif. — Local man Brian Davis was shocked and surprised yet again last night that Backslide, the bar he visited for the sixth night in a row, was a gay bar, skeptical patrons confirmed.

“That place seemed pretty cool… even if it was a bit of a sausage fest,” remarked Davis over brunch. “I was there last night, and I asked the bartender where all the women were — he just looked at me funny for a second and was like, ‘As I’ve told you for the last week, this a gay bar. Everyone here prefers the company of men.’ I was like, ‘Bro, no way!’ He kind of shook his head after I said that, and asked if I wanted my usual vodka soda, and I said, ‘Yeah.”

Staff and regulars at one of America’s most well-known gay enclaves are reportedly annoyed by Davis’s routine, but have reluctantly played along.

Experts noted this feigned ignorance could represent a healthy step in Davis coming to terms with his sexuality.

“While society as a whole has become more accepting of the homosexual community, for some there still exists a stigma within their own individual families and communities,” stated UCLA Sociology Professor Andrew Richards. “Whether it’s covertly listening to Madonna or ‘accidentally’ going to gay bars, people like Mr. Davis can accept their sexuality at their own pace and hopefully find a welcoming community. This is a phenomena we see regularly among so-called ‘alternative lifestyles’ — particularly at that leather bar I always seem to end up at.”