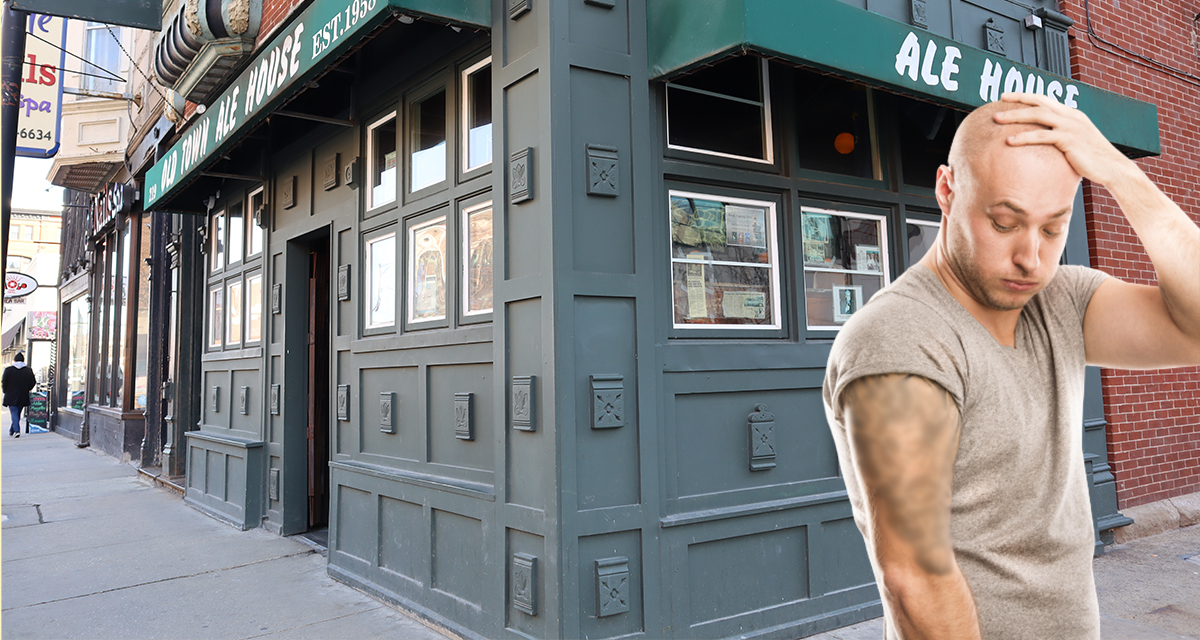 CHICAGO — Local party animal Abraham Cane regretted getting so drunk that he ended up getting a tattoo removed last night, confirmed sources in between swigs of Pedialyte.

“I’ll never drink ever again for the rest of the week,” said Cane before Googling whether he needed to put plastic wrap over the removal site. “I can’t believe they would even allow someone to get a tattoo lasered off when they’re that hammered. The last thing I remember was walking into the ink removal shop to ask if getting rid of one actually hurt. Next thing I knew, I woke up with my beloved tattoo completely gone. I’m really going to miss that image of a panther’s face surrounded by a couple of cool swords on my arm. I mean, I have this damn thing removed for life. I might be regretting that decision when I’m 75.”

“We were several beers deep when he started talking about how badass people without tattoos looked,” said Sizemore, before suddenly realizing he left his debit card behind the bar. “I tried talking him out of it, and even recommended he sleep on it first. But then we ordered more shots…long story short, we ended up getting matching tattoo removals instead. There’s $400 I’ll never see again. Though the procedure itself was still surprisingly cheaper than a night out drinking.”

“A vast majority of our revenue comes on Friday and Saturday nights, as well as any special occasion that involves getting shitfaced with your friends,” said Leckington while updating the shop’s menu. “We actually see a fair amount of customers come here directly from a tattoo studio during a bender. It’s like they hit the sauce, get some ink, immediately regret it, and come here to undo it. We all know alcohol leads to poor decisions, but it also leads to regret. That’s basically what our entire business model hinges on.”

At press time, Cane decided to lean into the incident and developed a whole backstory of its meaning. 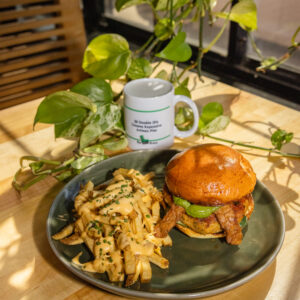 We teamed up with the fine people at Goose Island to bring you a vegan burger so good it will make you hate all other food. Grab it through the month of September at the Goose Island Clybourn Brewhouse. All proceeds go to Planned Parenthood.