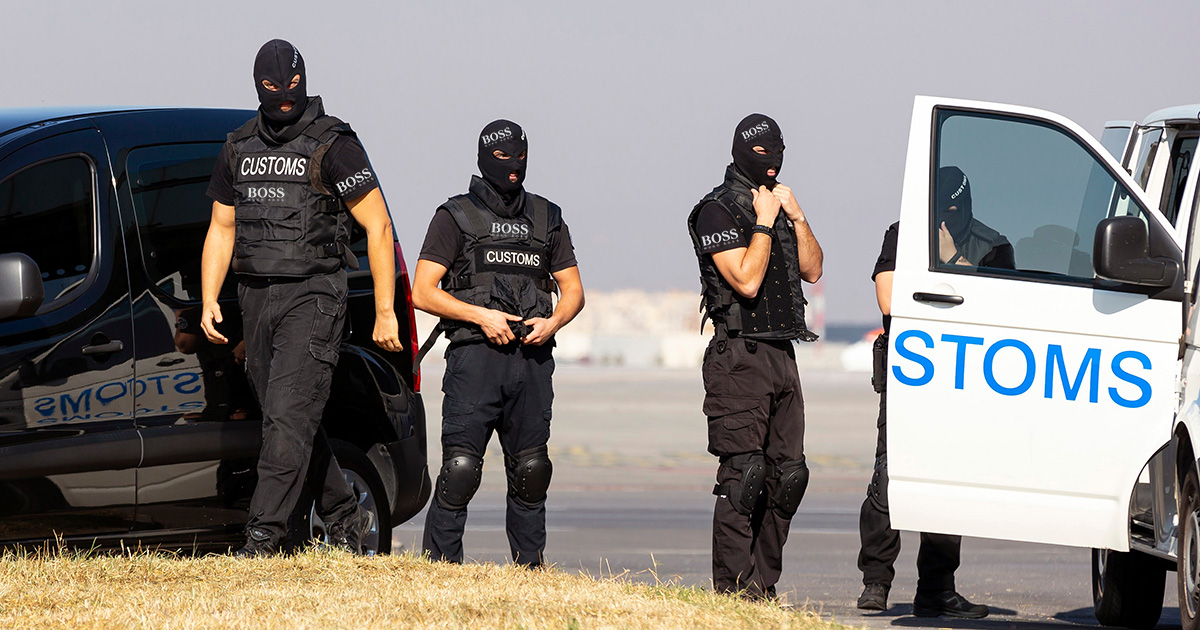 WASHINGTON — Luxury fashion designer Hugo Boss AG has been selected to create a bold, new uniform for Immigration and Customs Enforcement [ICE], the federal law enforcement agency that has dominated headlines with its flagrant disregard for human rights and alleged medical procedures on migrant detainees.

“If you’re going to uproot families on a daily basis, you may as well do it in style,” said ICE department head Marcus Kroll. “I don’t know what it is about Hugo Boss, but the tailored fit, the brass buttons, and the gilded epaulettes just feel so right. They have a legacy of outfitting some of the most brutal regimes in human history, and that legacy is alive and well with the new ICE uniforms that will be funded by the taxpayers who are growing increasingly distressed by our policies.”

With humble beginnings as a family business that produced police and postal uniforms, Hugo Boss seized an opportunity in the 1930s to manufacture uniforms for the Nazis, including the SS, SA, Hitler Youth, Wehrmacht, and Waffen SS.

“You can’t underestimate the impact of a leather trench coat paired with shined jackboots,” explained Gert Wagner, spokesperson for the storied fashion brand. “Accessorize with a snarling German Shepherd and you’ll be all kinds of fierce. And if being ripped from their mothers’ arms wasn’t memorable enough, now immigrant children will be left remembering our exquisite embroidery for years to come.”

The new uniforms will cater to various disciplines throughout ICE, from agents in the field to medical personnel.

“Whether it’s rounding up undocumented workers or performing mass hysterectomies on female detainees, we’re seeing a fabulous interplay of both form and function,” commented right-wing fashion blogger Jürgen von Schwenderlauf. “I’d love to see them bring back the death’s head skull and crossbones, too. It totally says, ‘I may just be following orders, but I’m also a bit of a bad boy.’”

While ICE and Huge Boss remain tightlipped on their labor practices, they jointly announced a runway show in Argentina to debut the fall line, delighting investors and fashionistas alike.