House Show Not Even Attended By House Residents 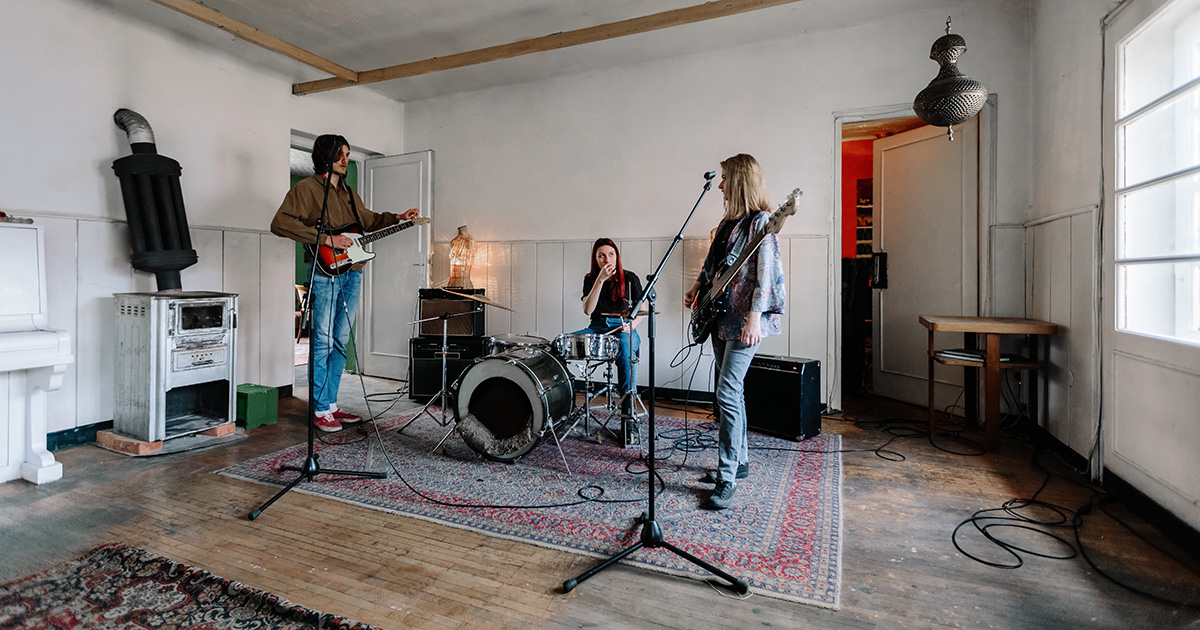 PHILADELPHIA — A house show headlined by local shoe gaze group No Holes Barry reached new and dismal lows of attendance this past weekend, reportedly failing to draw even the venue’s residents from their bedrooms to their living room.

“We went all out,” said No Holes Barry’s lead singer and bassist Carrie Martin. “Free show, free beer, the works — but no one showed. We thought it’d be a good chance for our fans to check out our tunes, smoke some bud, and hook up with us after, but… nothing. Absolutely nothing. And I know some of the people who live here were upstairs hiding in their rooms, because I could hear them giggle every time I knocked on their doors.”

The three permanent residents of the house venue who could not be tempted to watch No Holes Barry’s post-punk pre-emo indie-adjacent tunes were identified by Martin as “curly hair dude,” “tall guy who dated Brenda,” and “Bread-eater.”

“[Carrie] knocked on my door like, 10 times, asking me if I wanted to come down and watch the show,” said “Bread-eater,” who asked to not have her real name used. “She kept screaming ‘Free Tecate!’ at me, so I told her I was studying for the MCAT and she backed off a bit. I don’t even know what the fuck an MCAT is, but it worked. I’m hoping they get the hint down there and pack it up.”

Members of No Holes Barry even allegedly warned neighbors about the show in hopes one of them would come over to investigate, or even call the cops.

“I really appreciate the heads up she gave,” said neighbor Bonnie Hunt. “But they must’ve canceled the show, because the block was actually quieter than it usually is. Usually that place is a madhouse, with people moshing on the lawn and lighting off fireworks in the backyard… but that night, it was a ghost town. In fact, it was the best night of sleep my newborn has had in months.”

The band allegedly plans to play their next show in a public park, so bypassers and children celebrating their birthdays will have no choice but to listen to them.