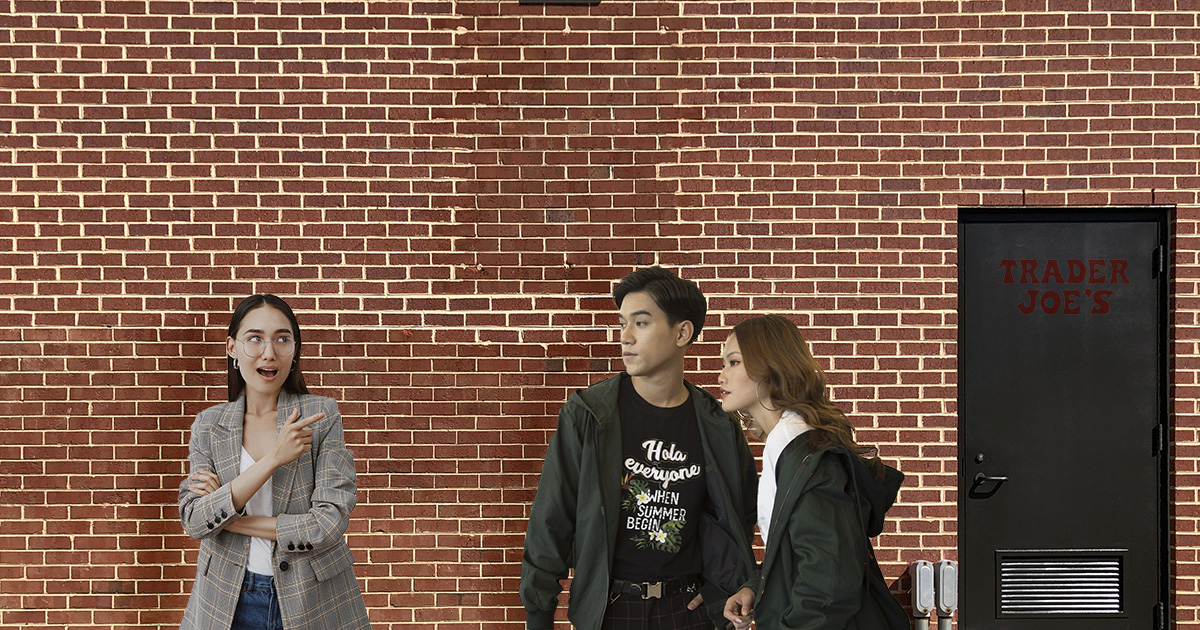 “I just needed some eggs,” grumbled the latest victim, who asked to remain anonymous. “What has the world come to when you can’t even exit a store without some jobless millennial with airpod gauges harassing you about a bulk candy selection and farm-fresh milk with a glass bottle refund? And, God — how pretentious do you have to be to take pride in a goddamn vintage train set circling the goddamn ceiling!”

While the perpetrator has yet to be identified, police reports indicate she was last seen wearing high-waisted jeans, a flannel sports-jacket, and “wouldn’t shut the fuck up” about the extravagant olive bar near the produce section of the store.

“Wegmans started out with a ferocious local following, but as their popularity expanded down the east coast, things quickly got out of hand,” explained Utica Police Chief Sid Glasmer. “Right now our gang ops division has Wegmans shoppers classified as a ‘loosely affiliated cult,’ but if incidents like this continue, we’re considering bumping them up to ‘ICP-level hybrid gang.’”

While Wegmans Enterprises has yet to release an official statement, fervent support has come from the Upstate New York consumer community — including leading Wegmans fanzine, Blueberry Squares Forever, which protested Glasmer’s remarks in the front page editorial of their semi-weekly newsletter.

“[…customers] should be happy to be enlightened! The mainstream, sellout schlock at Trader Joe’s has gotten stale: you haven’t lived until you’ve seen Wegmans in person. Not only do they have killer original material (Weg-O’s anyone?), but their down-to-earth, DIY approach to staffing and maternity leave is unparalleled. They’re like Streetlight Manifesto without the lawsuits. Plus, their subs are legit,” the publication read.

If approached by anyone touting Wegmans as “probably the only thing I’ll miss when I finally move away from this shithole,” consumers are advised to stand their ground, clearly state they are not interested, and firmly mention that Aldi is cheaper.