Health at Every Size: How About We Don’t Body Shame Polar Bears? 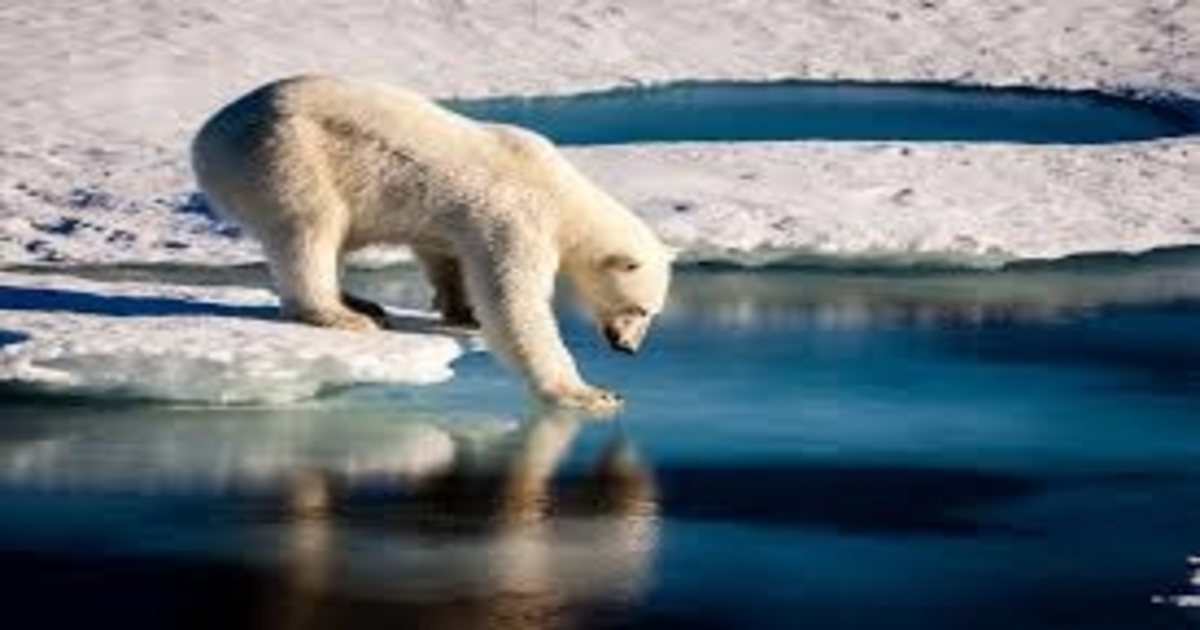 As we all know, animal abuse is a major problem in the world.
But the insidious thing about it is that while some abuse is obvious, such as kicking your dog because you had a bet on the Denver Broncos to win Super Bowl 53 and on the first play of the game the goddamn center snaps the fucking ball over Peyton Manning’s head and out the back of endzone for a safety, but other forms of abuse that is less noticeable can be just as emotionally scarring.

I am of course talking about our society body shaming polar bears for being too skinny.

Since when did body positivity stop at humans? Do you think animals don’t also suffer from media propaganda that tells them what an “ideal” body looks like?

I speak from personal experience. My dog had body image issues. After every meal I made him, which consisted of kale and chia that is soaked in kombucha, he would throw up because of the societal pressure that is put on animals to look like the models featured in National Geographic.

Unfortunately this abuse extends to the very healthcare providers we rely on. They say weight matters. I saw the only weight that matters is the weight of societal pressure on our collective hearts. Also, trans fats.

This is exactly what I told the veterinarian when he tried to fat shame my dog because it took three physicians and a guy in the waiting room (Thanks Dave!) to lift my adorable Woof Bader Ginsburg onto the examination table.

So you know what I say- you go Polar Bears! Be as large or as skinny as you want to be! It is your body and no matter how unhealthy a bunch of scientists say you are, as long as you are happy with how you look when you gaze into the melting ice that makes up your environment then you are living your best life.