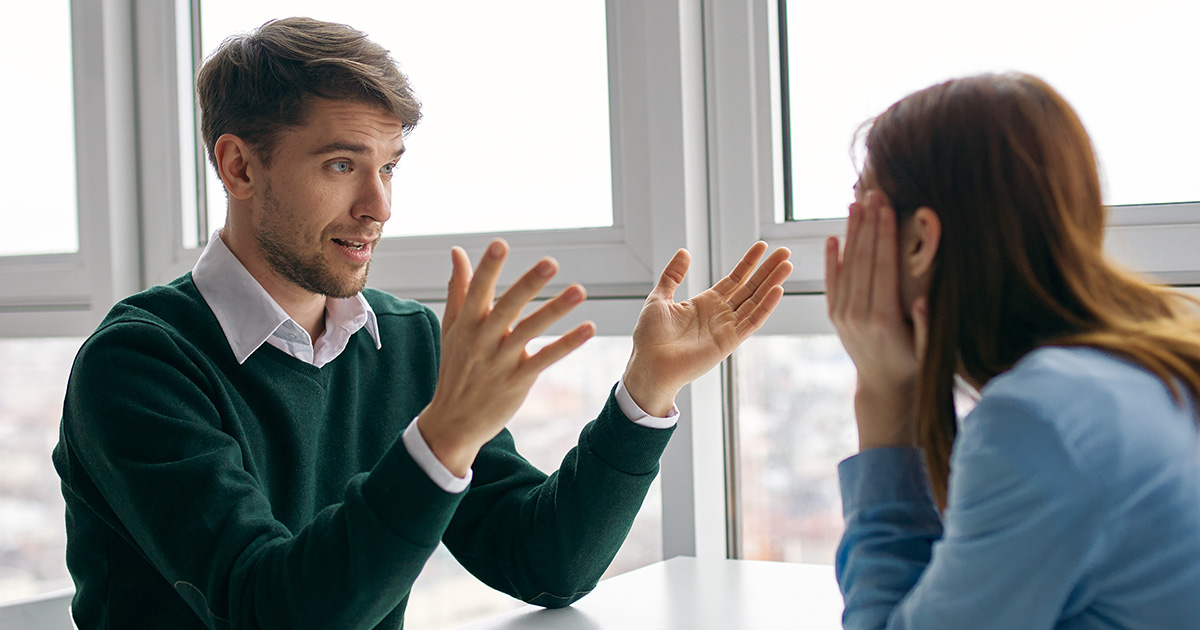 ARVADA, Colo. — Local guy Nathan Thorpe is having an “absolute fucking banner” year, thanks to his penchant for explaining the details of fast-paced current events to anyone who will vaguely listen, exhausted sources report.

“Oh, man, last year started off really good, with Soleimani getting murked and the Australian wildfires and everything… but I was kinda disappointed when I heard about the vaccine rollouts towards the end,” Thorpe said, gesticulating wildly to accent his speech. “But now? Boy, between the Capitol mob and the GameStop craze, I’m thinking this might be an even crazier and more difficult-to-parse year, which is really cool to think about. Well, aside from the, y’know, entropic decay of our society and the planet as a whole. I can get into it if you want — it’s pretty complex but actually surprisingly simple, which I can also explain.”

Those close to Thorpe exasperatedly detailed his commitment to explaining any and all current events to the people in his life at the slightest indication they were in any way confused.

“Oh, geez… yeah, Nate’s a real asset in the times we live in,” roommate Clyde Parsons said. “On one hand, I sorta wish I was the kind of guy who could stick his head in the sand some days and just focus on myself. On the other hand, I guess I’m better off knowing, in explicit detail, what all of Elon Musk’s cryptocurrency meme tweets mean.”

However, others in Thorpe’s life, particularly coworkers, are not impressed.

“That little asshole has been walking around with a stiff dick and a shit-eating grin ever since someone first asked him what the Panama Papers were,” said Isabella Obermayer, Thorpe’s fellow sales associate teammate. “It’s literally like he gets off on breaking down complex situations in the news. Yeah, sure, maybe I’m being hard on him, but maybe I’m a little bitter about not really getting whatever fuck is going on in Yemen. If I hear him say he wants to ‘unpack’ something one more time, I’m punching him in the face.”

Thorpe was last seen raising his hand during a Zoom conference after hearing a remark from a coworker about MyPillow CEO Mike Lindell’s new election fraud documentary.