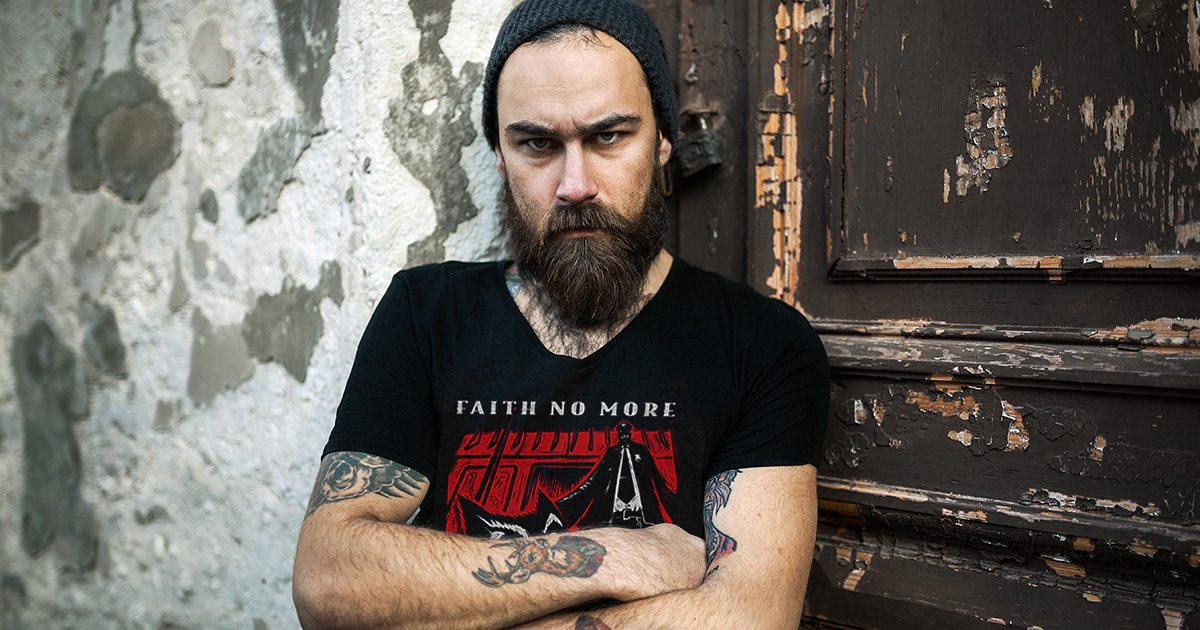 SCOTCH PLAINS, N.J. — Local software engineer and Faith No More superfan Duane Morsman left his residence this morning wearing a Faith No More t-shirt only to spend the next several hours talking about Faith No More, confirmed sources that are the furthest thing from shocked.

“What other band has had such a profound impact on numerous musical genres by defying those very genres?” Morsman rhetorically asked several people just out of earshot. “They’re less a band and more a sonic friction generated by Mike Patton, Roddy Bottum, Billy Gould, Mike Bordin, and newcomer guitarist Jon Hudson. Sure, Hudson’s been associated with the band for twenty-five years now, but he’ll always be ‘the new guy’ after Big Jim Martin if you ask me.”

Morsman’s infatuation with the alternative metal act is no surprise to friend Jeremy Krempecki, a self-admitted casual fan of Faith No More who discovered the band, like many others, after hearing the 1990 breakthrough hit “Epic.”

“Don’t get me wrong, I like Faith No More just fine. I owned a couple of their CDs and occasionally I’ll stream a song or two on Spotify,” Krempecki confided. “But for all the genres this band combines or doesn’t combine or whatever, Duane’s conversations ironically seem to have only one genre, and that genre is Faith No More. And please, for your own sake, don’t bring up the Red Hot Chili Peppers around Duane. It will make him lose his fucking mind.”

The signaling of Faith No More fandom with a well-worn t-shirt was described by Erik Steiglitz, host of the “Thanks for the Faith No Memories” podcast, as a “courtship display of great natural beauty, not unlike that of the calliope hummingbird or ‘little star.’”

“You will often see a Faith No More fan sporting their original ‘Angel Dust’ album t-shirt over a long-sleeve waffle knit thermal. These fans are a singular, shameless species that are unafraid to wear multiple layers of band merchandise at once. Short sleeves over long sleeves, shorts over pants, winter caps over baseball caps,” said Steiglitz. “You’ll often overhear a lonely fan hoping to elicit an approving head nod from potential passing fans by loudly discussing topics such as the band’s eclectic catalog of cover songs by The Bee Gees, The Commodores, and GG Allin, or the possibility of weaponizing frontman Mike Patton’s multi-octave vocal range for the U.S. military.”

Witnesses reported that Morsman grew agitated as he listed the band members’ numerous side-projects. He was last seen furiously arguing with a fellow fan in a department store mirror.