Group Chat Really More of a Spectator Sport at This Point 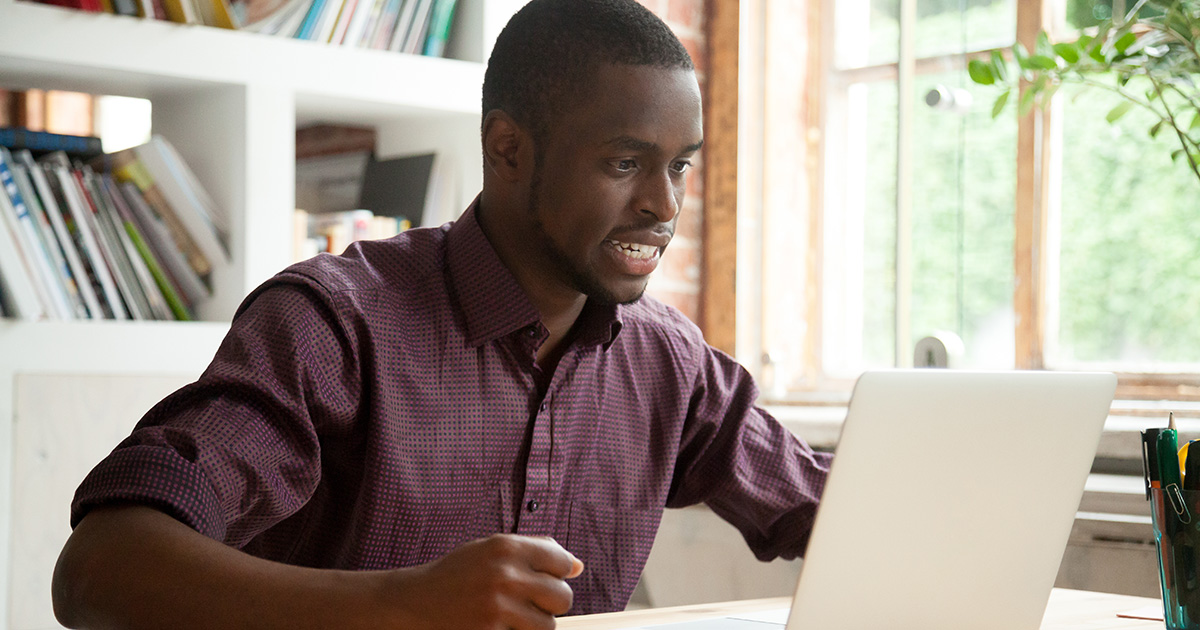 SEATTLE — A “Buffy the Vampire Slayer Party” group chat has allegedly devolved months after Halloween into an increasingly incomprehensible conversation full of inside jokes, with two people relentlessly roasting one another on full display for an ever-growing audience.

“I muted the chat in November after we spent three days sending each other the eggplant emoji,” admitted chat creator Ellis Hammond. “But when I came back to delete it, I saw 65 new chat members and Kyle [McCain] absolutely dunking on Aaron [Singh]. I mean, I was checking in here and there to see if we were ever gonna actually meet up for drinks… but this is way more enjoyable than that show ever was.”

Professional dunk analyst and group chat expert Montgomery Ritter has studied the group chat since early January, claiming that history is being written “before the eyes of hundreds of strangers.”

“Kyle is clearly better at clever insults — in the last three weeks alone, he’s accused Aaron of looking like ‘Jay ate Silent Bob’ and a ‘Kidd Rock Furby,’ and being the ‘human version of a gap year,’” Ritter noted. “But Kyle has nothing on Aaron’s ability to totally destroy a person’s entire social life: like when Aaron let everyone know he saw Kyle checking his email at the library. Truly fascinating for anyone willing to put up with the hundreds of notifications each day.”

Now a source of widespread entertainment as it has grown in size and popularity, ongoing ogglers are buying and selling “Buffy the Vampire Slayer Party Group Chat” merchandise — with one website featuring an entire collection of T-shirts and sweaters dedicated to the heated exchange.

“Our most popular shirt says, ‘The Blob That Smoked Everything,’ with a picture of Aaron’s face on it,” says Ellen Barnes, creator of the KyleWatch Etsy store. “But you get all kinds of fans showing their love here. Yesterday, I almost sold completely out of Aaron’s infamous three eggplant emoji shirt.”

Capitalizing on international interest, the “Buffy the Vampire Slayer Party Group Chat” has reportedly been picked up by Netflix for two seasons.