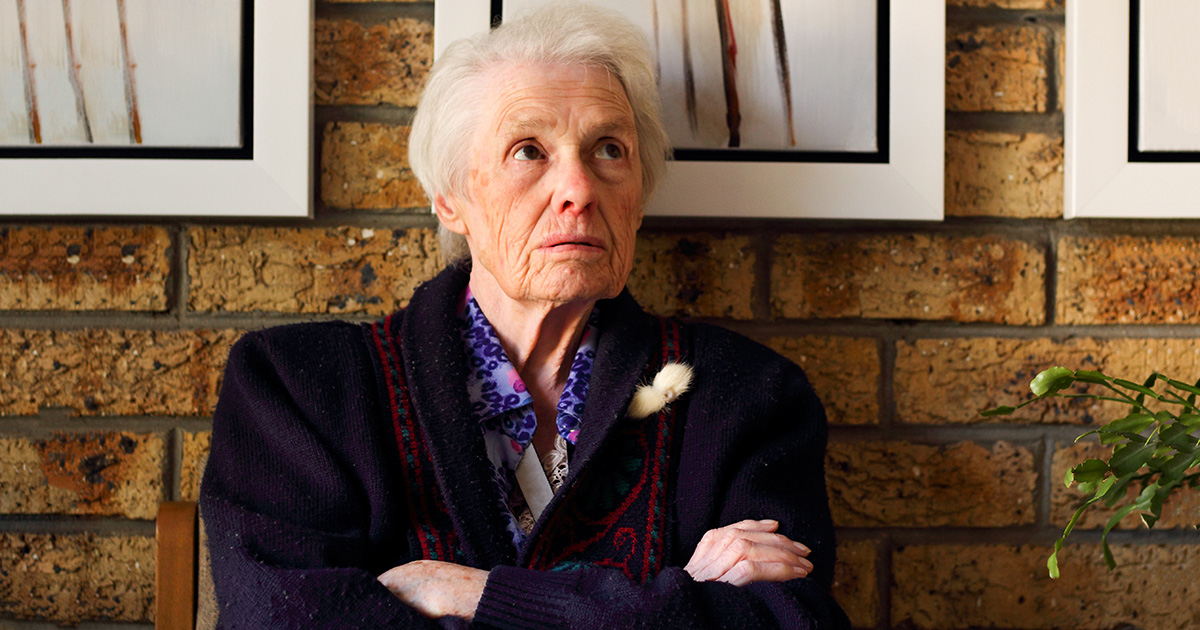 “The way I figure, if it was going to happen for him, it would have happened already,” said “Grandma” Patti Leinbach, taking a bite of birthday cake. “I just can’t keep up this charade any longer. Every Thanksgiving, Christmas… it’s always the same. I have to ask these polite little questions like I think this is all going somewhere. I just can’t do it anymore.”

According to Peter, this is the first time in his 12 years of performing that his grandmother wasn’t interested in his creative pursuits.

“I remember when I started the band in high school — she went on and on about how we were gonna be just like Frankie Valli and the Four Seasons,” recalled the balding 29-year-old bartender. “But while I kept dropping little hints about the tour we have coming up, all she talked about was how beautiful her new great-grandson is. It’s kind of bullshit. The kid is a total dud.”

Pete’s uncle, Matthew Leinbach, claimed Pete showed his grandmother an Instagram photo of him stage-diving in an attempt to impress the aging matriarch.

“She didn’t even look at the phone. She just mumbled something about not having her glasses, and then sat in the bathroom for 15 minutes,” said Matthew. “Pete was really trying his best: he even grabbed an acoustic guitar and followed Mom around for a bit, until she pretended to fall asleep on the couch.”

He later empathized with his nephew, adding, “I remember when she stopped caring about my dance troupe in the ’80s. It still stings a little.”

At press time, Patti was faking heart palpitations to avoid hearing her other grandson, Dave, talk about his foray into stand-up comedy.