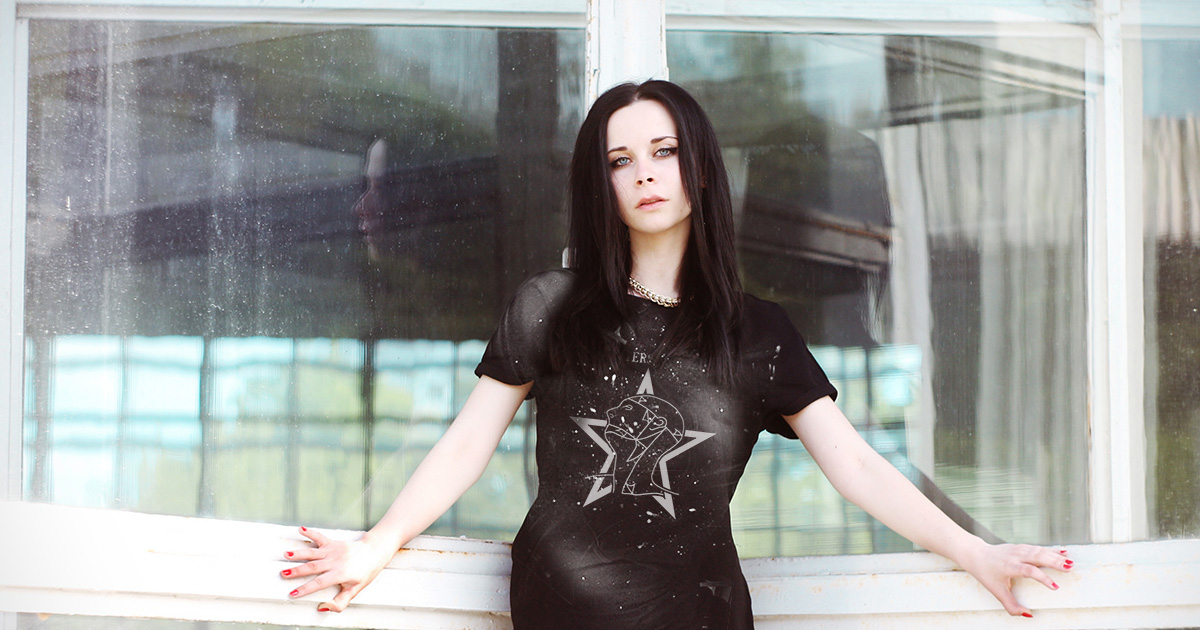 “It was a reckless move, but I was so hungry — I thought that if I just angled my bites right it wouldn’t be an issue. All it took was one bite for me to look like I got caught in a snowstorm. I even got some of that shit on my goddamn umbrella somehow,” said Stevens as she fruitlessly tried to scrub powdered sugar off of her black dress. “Typically my wardrobe can withstand anything — I can eat spaghetti with reckless abandon and it has little effect on my appearance. But today, I ran into a monster worse than anything H.P. Lovecraft could ever imagine.”

A 2019 study found that goths are 10 times more susceptible to powdered donut-related incidents.

“Did you know that every two minutes, a goth somewhere has to wash powdered sugar off of their Sisters of Mercy shirt? And that’s just in the United States,” said Kevin “Blaze” Williams, a researcher and goth advocate. “It’s time for the goth community to take a stand against the careless behavior of donut companies. Now is the time for action — especially since all of the malls are closed anyway, and we really have nothing else to do.”

“I dream of a day when young goths around the globe can enjoy donuts without fearing for the safety of their all-black wardrobe. That dream is attainable now more than ever, since we don’t need to worry about getting sunburn because everything’s closed,” said Robert Smith, the GAPD treasurer and frontman of The Cure via livestream from under the bleachers of a local high school. “It’s time to ask ourselves: what would Edgar Allen Poe do?”

At press time, Congress was being inundated with slam poetry about how most decent black dresses cost at least $40.