Goth Girl Will Have You Know Pagans Invented Fall 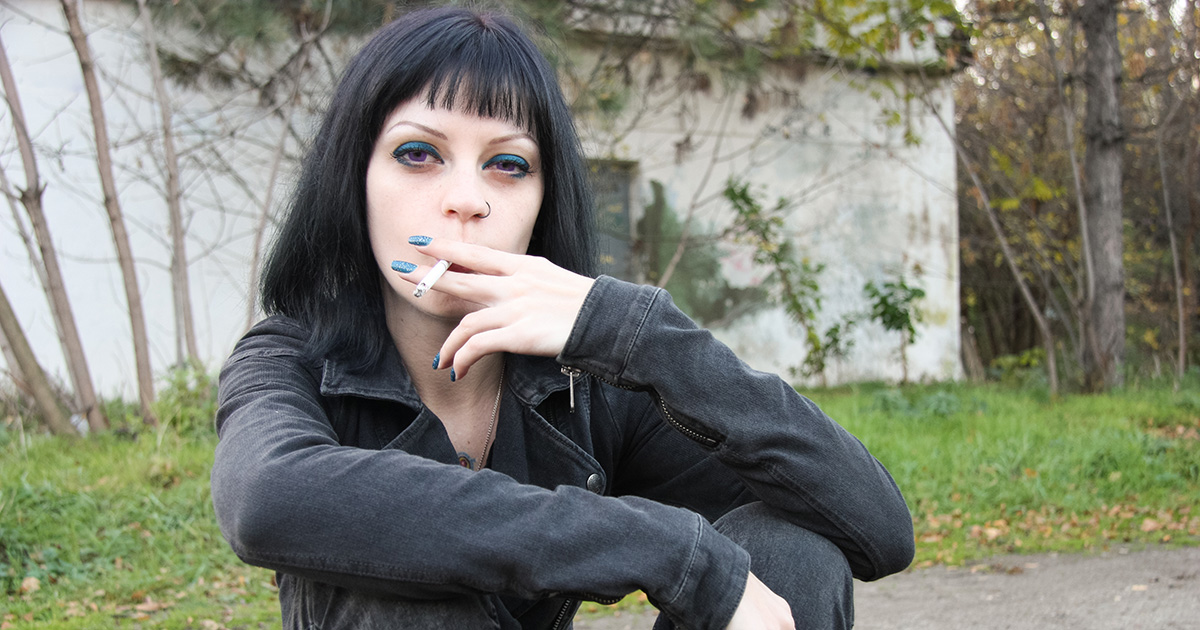 ALLSTON, Mass. — Teachers and students at Allston High School were enthusiastically told moments ago by goth classmate Willow Bates that pagans invented the entire season known as fall, confirmed sources who aren’t quite sure what to believe.

“People think Johnny fucking Appleseed went around growing all these fall trees. Wrong — it was the pagans! And, as a matter of fact, they were also the first to extract spice from pumpkins. But sure, give Starbucks all the credit,” the 11th grader stated. “I’m so sick of all these people acting like ancient spiritual rituals are just Western world ‘holidays’ and ‘seasons.’ The hard work witch and warlock pagans did for centuries is being completely erased by Hallmark and grandparents.”

Concerned teachers are trying their best to stop the spread of Bates’ misinformation.

“We have years and years of scientific research proving the changing of the seasons is based on astronomical forces — but she insists it’s the pagans and their rituals that started it,” said science teacher Pamela Wrigley. “Last week, she hijacked my class to read ‘truths’ from a book so thick it took two people to lift it, and it had bindings that looked older than the Constitution. Please don’t get her started on Halloween… as if she doesn’t find a way to bring that up all year as it is.”

“I had no idea we have the pagans to thank for so many things — not just leaves changing, apples, pumpkins, acorns and other related nuts, hay bales, ghosts, the Grim Reaper, ghouls, goblins, witches, candy corn, and spiced cider… but also a whole bunch of Christmas shit, too,” Tullage said. “The Romans actually forced everyone to put the word ‘Christ’ into the winter holiday under threat of decapitation. At least, that’s what Willow said, and she seems to know a lot of stuff about a lot of things.”

At press time, Allston High administration was exploring how to thwart Bates’ plans for spring holidays, which reportedly could include a February massacre and a number of snakes brought into the school in mid-March.