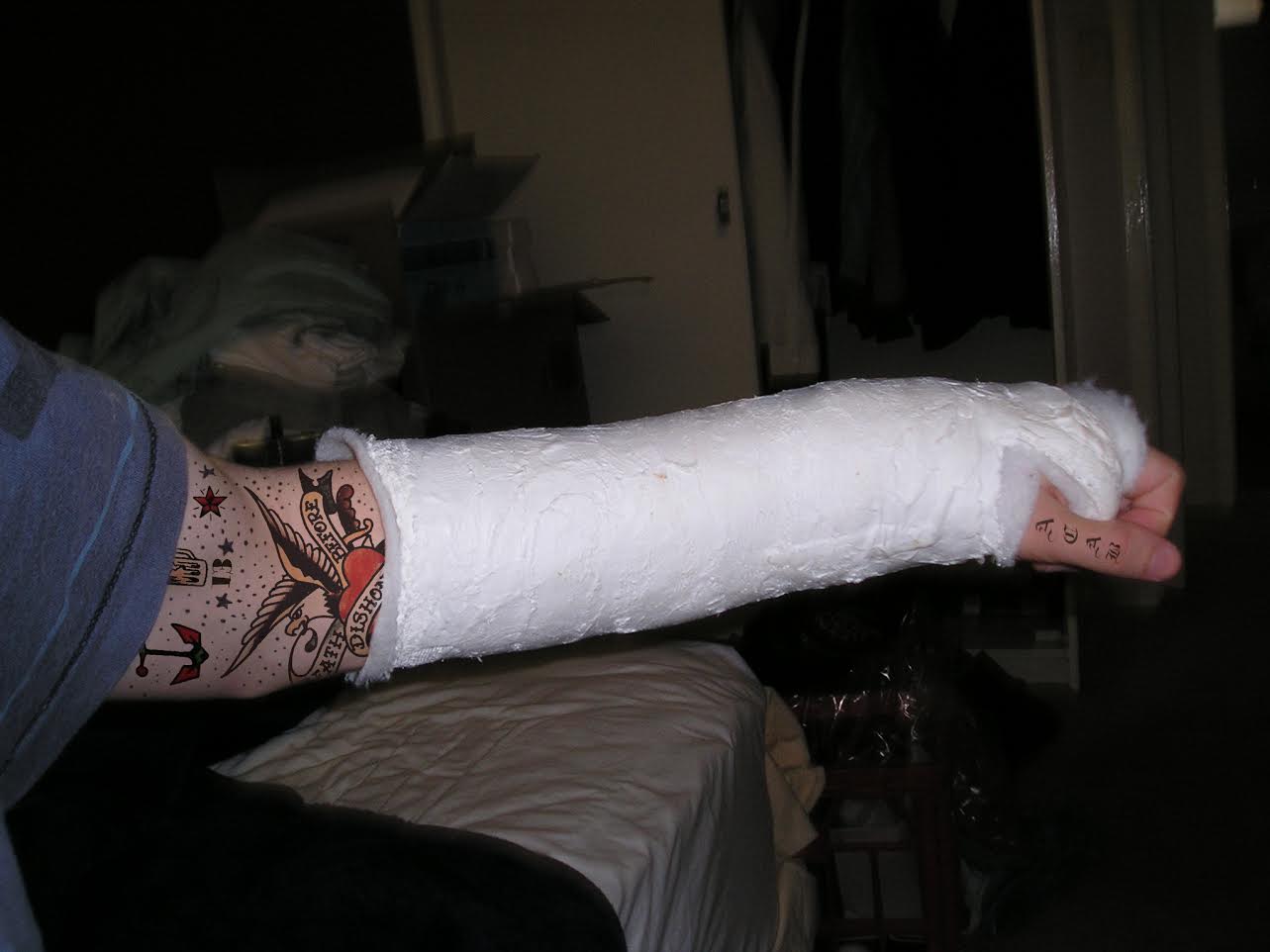 PHILADELPHIA — Members of the Silverback Crew have set up a GoFundMe campaign for Jared “Big J” Clifford, who ended up in the hospital with a hairline fracture in his hand following a brutal, unprovoked beating.

“Yo, some fools are just so hard-headed,” the GoFundMe reads. “And our loyal friend is a victim of that hardheadedness. This page is to support our brother, Big J, who fronts the heaviest hardcore band of all time — KING KILLER. He’s always been down to roll for the crew, now we need to roll for him. Donate to help pay his medical bills so he can get his hand all fixed up and get back to slinging both his ketchup makers.”

To date, the GoFundMe has raised $12, which equates, roughly, to 50 cents donated for every mouth-breathing crew member who participated in the 27 on 1 gang beating.

Clifford’s victim was taken to the hospital via ambulance, but Clifford opted to drive 6 hours north to avoid any law enforcement.

Friends and family of Big J say he’s had to relearn basic tough guy things, like destroying people half his size standing on the side of the pit, hating himself, and starting pits by the merch table for no apparent reason.

“I’ve spent hours by his hospital bed, just teaching him how to read again,” Freddy Jack, a recruit for the Silverback Crew, said. “Well, we actually don’t know if he ever knew how, but he’s learning pretty quickly.”

Related: Tough Guy Frontman Doesn’t Have Any Friends to Shout out on Mic

The money raised was also supposed to aid Clifford in a robust legal defense based on the historic “Life Partner Boyz vs. The State of New York” case, but as the donations seemed to have dried up, Clifford has reportedly decided to represent himself. Early signs indicate he will be basing his defense on a purely “talk shit, get hit,” and “there’s always been violence in hardcore” basis.

“I’m thinking about counter-suing,” Clifford said. “This is my crowd-killing hand. How am I supposed to work?”

UPDATE: The author of this post was beaten to death.