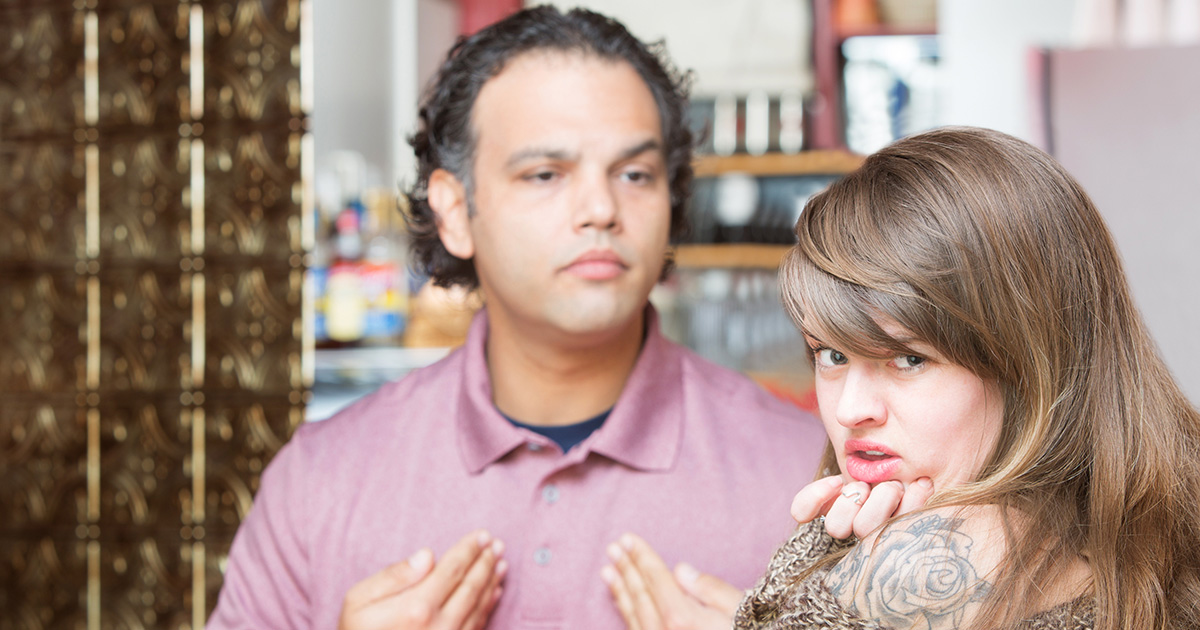 DENVER — Local cryptocurrency trader, Evan Silver, pushed the limits of the definition of ‘friend’ when discussing a current relationship in which he was “put in the friend zone,” sources confirm.

“When I first met Kirstin [Shaw] at Dan-o’s party last month, we hit it off immediately. We just had this connection. We only talked for a minute, laughing about the White Claw selection, but it was like we had known each other forever. So that night when I sent her a DM and she only answered with a blue thumbs up, I knew I had been put in the ‘friend zone,’” said Silver. “But I’m not one to let a good thing go so when she posted a sad poem on Facebook a couple days later, I messaged her immediately asking if everything was OK, and if she wanted to get a cup of coffee. She never responded. Probably too afraid to hurt our friendship.”

When alerted to the ‘friend zone’ accusations, a confused Shaw first had to look up the word “friend” in a dictionary.

“It turns out ‘friend’ has a broad definition, and I guess he fits it. Sort of. But he’s more accurately an acquaintance. We have mutual ‘proper friends,’ but if I saw him on the street, I would smile but wouldn’t stop to talk. So maybe he’s in the ‘Acquaintance Zone,” if that’s a thing,” said Shaw. “And honestly I didn’t even realize he had messaged me after that meme I posted. My inbox filled up with dudes asking me if I’m alright. Sadly they all end up in the ‘DM Dude Zone.’ That’s tough to break out of. Why do I have to think about this, though?”

“While we may laugh at the extended use of the word ‘friend’ we have to look at the broader context of the term in history. Friends used to have a specific meaning, a human emotional connection. Someone you could count on. Now, friends are mostly just people who agree with you while shitposting on subreddits,” said Daniels. “Words change meaning over time. But one thing that does stay the same — nice guys finish last! Just ask that girl I went on two dates with who won’t respond to any of my ‘happy birthday’ texts. If we are in a ‘friend zone,’ she’s the worst friend I’ve ever met in my life.”

Silver was unavailable for further comment as he was busy liking all the pics from the barista at his local coffee shop’s recent vacation.