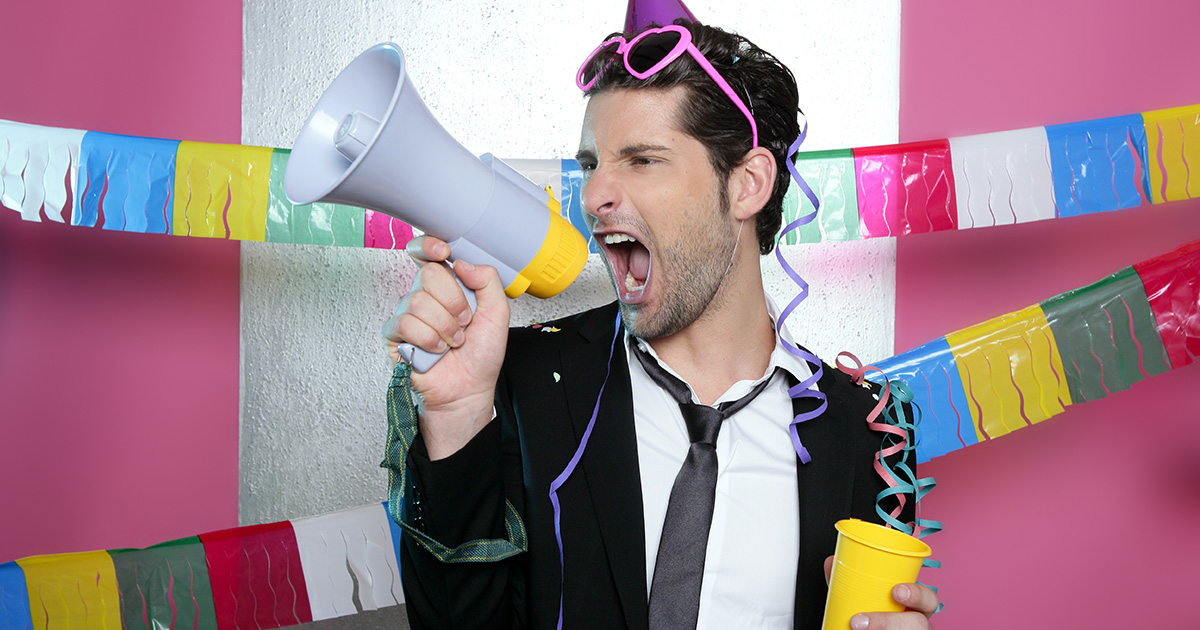 “Back in the day, he’d black out after like, two drinks and try to fight everyone. Now he’s just yelling that he can party harder than everyone without booze,” said longtime friend Sophanite Lebna. “I liked it more when he’d actually go so hard that he’d pass out — now, he’s just annoying everyone by telling them drunk driving statistics. Yeah, I’m happy he’s not slowly killing himself by drinking, but him reciting the podcasts he listens to instead is actually killing me.”

“The first thing out of his mouth was that drinking was just a crutch for his social anxiety, and he feels much better living clean, whatever that means,” stated friend-of-a-friend Roger Culver. “If booze helped him socially, he should consider jumping off the wagon, because it was really awkward while the rest of us were slamming shots. He just sat there watching and drinking LaCroix like a creep. It kind of made me feel like he was poisoning us.”

For his part, Hart claimed he struggles with sobriety due to ceaseless peer-pressure from his friends.

“It’s a real conundrum, because I don’t like who I am when I’m drinking, but my friends don’t seem to like me when I’m sober,” noted Hart. “Since I stopped drinking, I can see my abs for the first time in my life, and I got engaged to my best friend in the world — I’m just having a hard time controlling my social anxiety in environments that rely on alcohol.”

At press time, Hart was slamming a handle of bourbon before cheating on his fiancé, to the great joy of his closest friends.