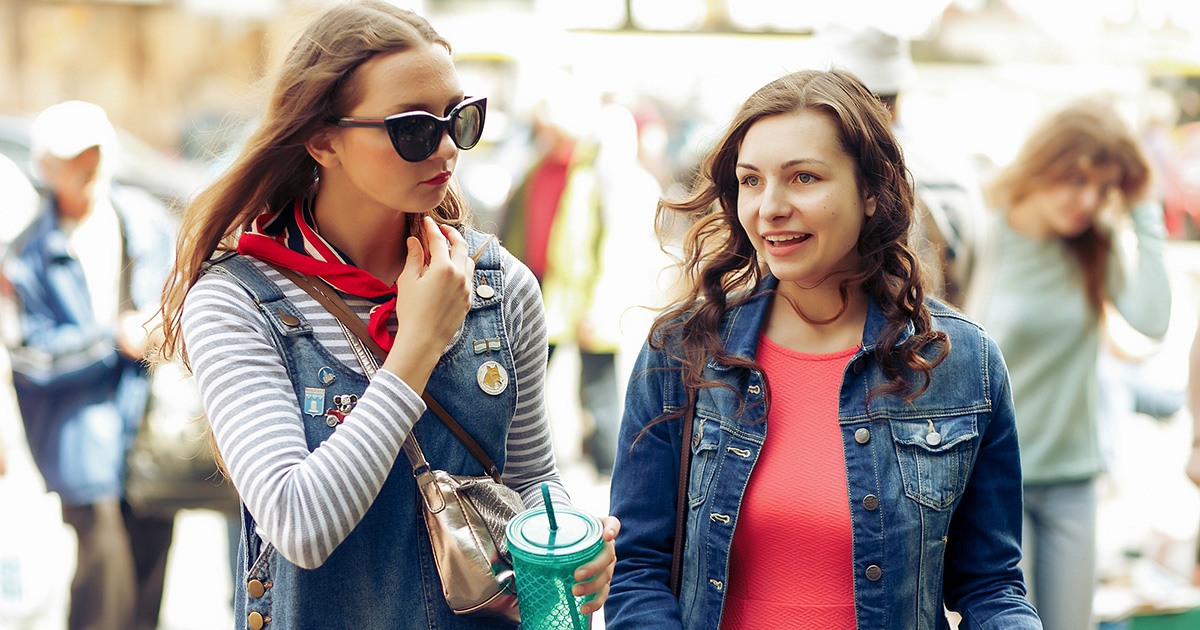 SAN ANTONIO — A friend informed you today during a visit to your hometown that she finally listened to Breaking Benjamin, a band you suggested she check out 16 years ago and whom you can no longer stand, a fully oblivious source reported.

“Oh, man… ‘Saturate’ is so fucking sick,” confirmed Bryanna Jacobs, the friend of yours who once set your kitchen garbage can on fire. “You were dead-on when you told me I’d be into this back in seventh grade! Man, that guy can sing and scream. This is all I lift to now!”

You were reportedly horrified to hear this, as you were totally unprepared to have your years of carefully-developed musical taste suddenly mean “jack shit.” Witnesses claim you turned to the comfort of another friend to confirm that you have suggested other, “cooler” bands in the past.

“I got an email asking if I remember what year [you] told me about Black Flag and Sonic Youth,” said Sara Rowland, your friend from college. “But I’m pretty sure I got [you] into those bands. If it’s who I’m thinking of, anyway — that kid with the weird bangs who was always drinking those gross Orbitz things. I think I actually deserve a little credit for telling you how stupid those baggy bondage pants with suspenders looked.”

Shortly after you returned home, the embarrassment snowballed when Jacobs created a public Spotify playlist dedicated to you — including more than 40 songs and featuring Korn, Godsmack, Seether, and Three Days Grace.

“Okay, that’s actually kind of flattering, I guess… but this just going too far. It’s going to completely ruin me. Anyone can see that,” you said. “I’m also kind of confused about what the fuck she’s been doing for the last 16 years that she totally missed out on a mainstream, popular rock genre.”

“Not that I think any of it is good, still. I haven’t even listened to that shit in more than a decade,” you added. “I really need that to go on record. Please.”

At press time, Jacobs was sitting down to watch “Fight Club,” a movie you begged her to watch in 8th grade by claiming it “really says a lot about America today.”