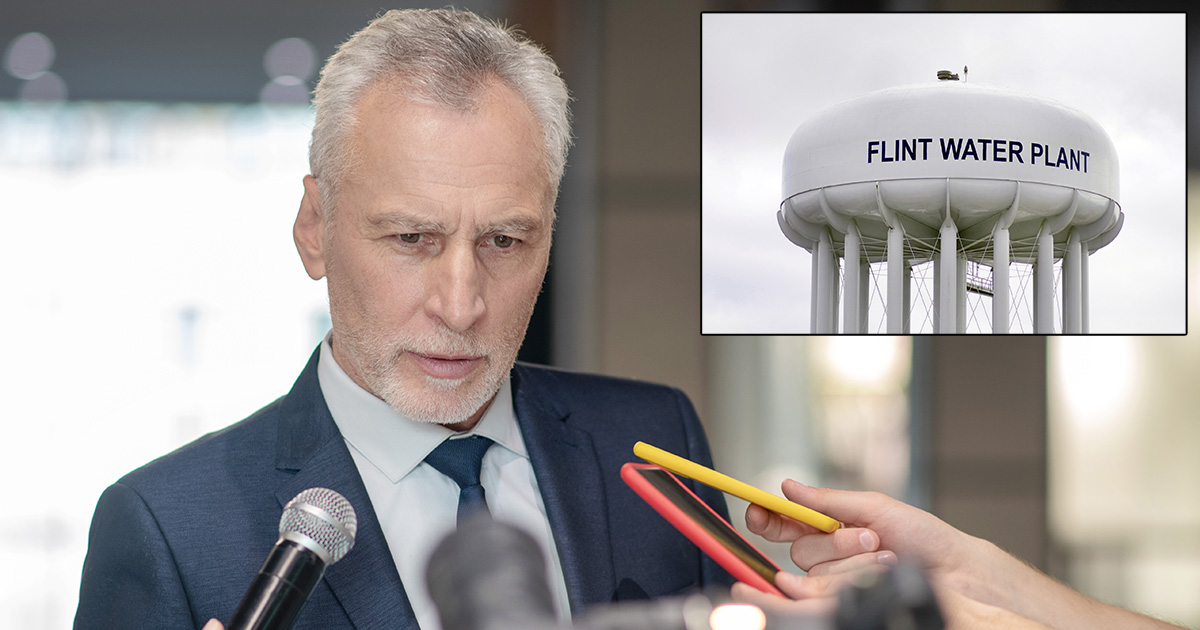 FLINT, Mich. — Officials from the Centers for Disease Control and Prevention announced Friday afternoon that Flint, Mich. residents should use only soap when washing their hands and forego water, citing the volatile nature of their contaminated water supply.

“I have a friend who went to the University of Michigan in nearby Ann Arbor, so I’d heard rumors, but nothing prepared me for how awful it is,” admitted CDC analyst Amanda Jakowski. “How people here have survived this long is a mystery to me… and how they’ll handle COVID-19 is truly unclear, but I guess that’s what GoFundMe is for.”

However, beleaguered longtime inhabitants of the city appear more prepared than most of the country to combat a crisis after enduring decades of economic and environmental degradation.

“[COVID-19] hasn’t really changed much of my routine,” explained Bo Albertson, 45, who along with 8,000 others had his pipes shut off in 2017. “I’ve been taking sponge baths and brushing my teeth with Evian for nearly three years now. Bottled water reserves and using disinfectants regularly to stop the spread of bacteria and Legionnaires’ disease are just some of the ways Flint’s residents learned to cope. If anything, we’ve got a leg up on dealing with the lack of government response — the rest of this country still seems to have hope, and we know that’s pointless.”

Not even the efforts of famed Flint resident and activist, documentarian Michael Moore, have garnered the attention of government officials and corporations responsible for exacerbating the crisis.

“It’s truly baffling to me. I’ve frequently referenced the crisis on Twitter and talk shows, provided detailed facts on my website, and heavily criticized not just the actions of Republicans like former Gov. Rick Snyder, but also the Obama Administration’s blind eye,” explained an exasperated Moore, whose website includes a petition for the immediate removal and arrest of Gov. Snyder. “At least Pearl Jam donated some water bottles. That got us through the first week.”

Despite their many troubles, Jakowski stressed that under no circumstances should Flint residents resort to using the city’s tap water, stating that they are “…honestly, better off taking their chances with COVID-19.”