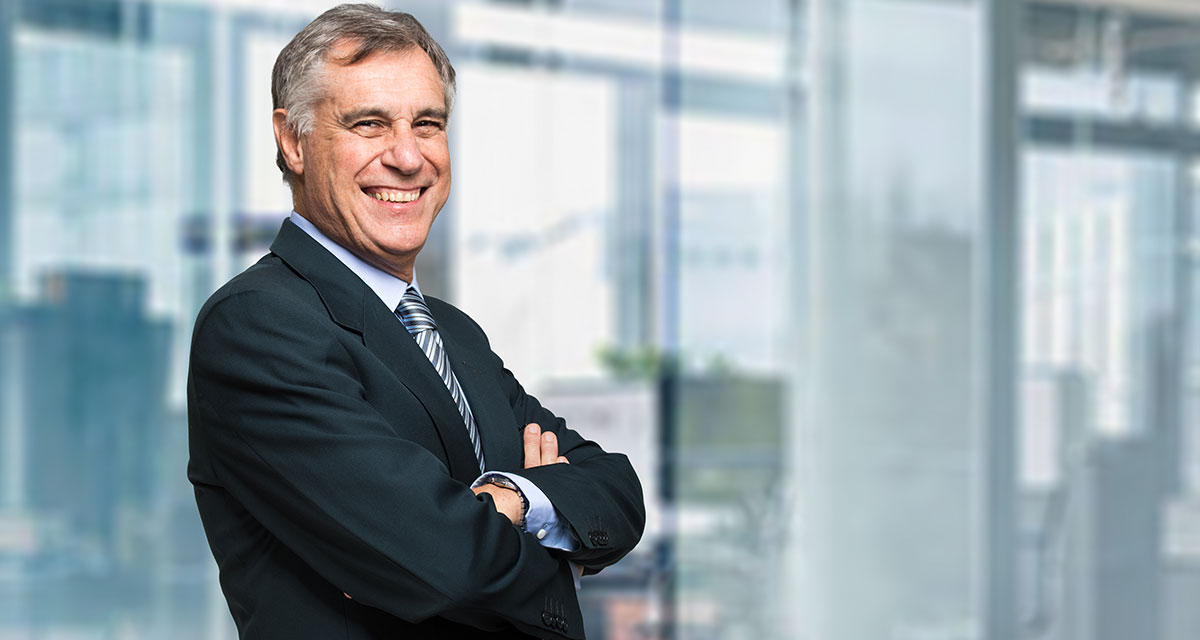 IRVING, Texas — Senior ExxonMobil executive Robert Stone announced today that his company will donate millions of dollars toward rebuilding gas stations across southeast Australia as bushfires continue to rage in the region.

“We here at ExxonMobil want to do whatever we can to help the thousands of potential customers affected by these horrible fires,” said Stone. “I’ve seen the pictures of the devastation, and it breaks my heart to see completely burned out gas stations without a single person at the pump. We want to make sure every Australian citizen has access to our Synergy Supreme+ blend, so you and your vehicle can flee to a safer part of the country — this fuel offers better gas mileage and keeps your engine two times cleaner, which is so important for the environment when driving through hell.”

Australia’s Prime Minister Scott Morrison praised the oil giant for helping the country in its time of need.

“The generosity that the fine people at ExxonMobil are showing our country is a sign that the good Lord above is looking out for Australia. I’ve talked with the higher ups, and they promised that as soon as this fire is completely contained, they will send us resources to build only the finest gas stations,” said Morrison while on vacation. “Some wackadoos are claiming these fires are due to burning fossil fuels, but this is not the time for bunk science. We need to safely burn as much gas and oil in our cars and factories so we can keep that fuel away from the delicate bush.”

“If they gave some of their massive profits to bring in more firefighters to help stop this chaos, that’d be great,” said New South Wales resident Tawny Anderson. “But so far all they’ve done is put up a few signs that read ‘ExxonMobil Cares’ and started a social media campaign claiming these fires were because of arsonists and not climate change. If I die because of these fires, I just hope there’s no oil in hell.”

In solidarity, America’s leading meat and dairy producers promised to breed thousands more calves to sell to Australian farmers at discount rates in order to offset some of their losses.