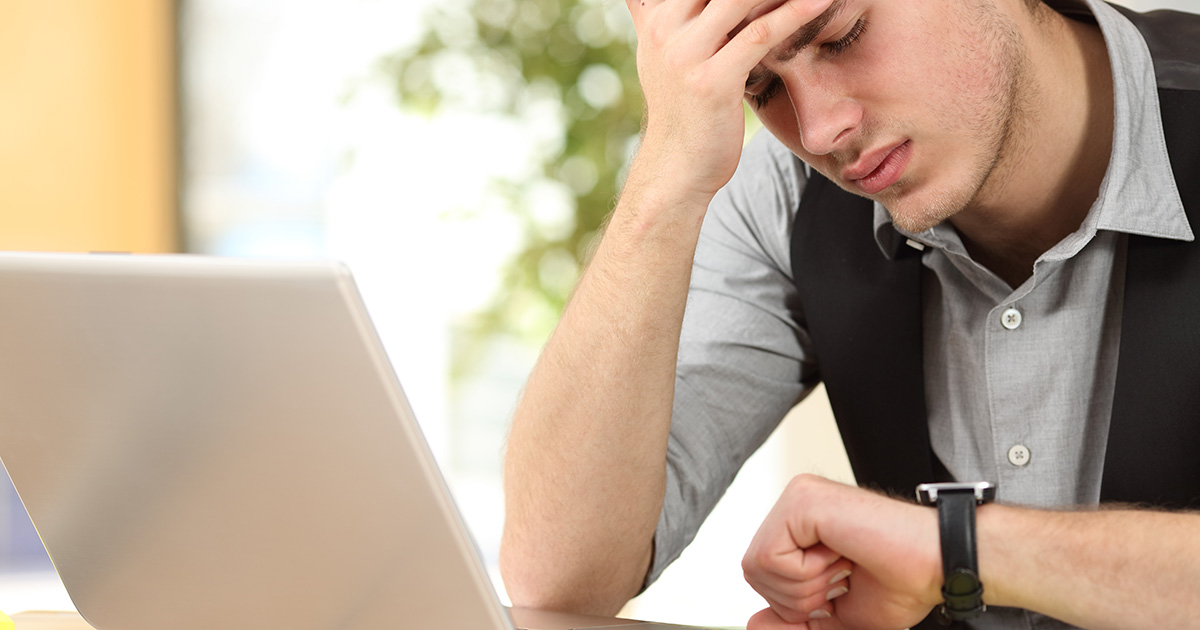 CHICAGO — A panel of experts practicing social distancing across the country are reeling today, following the discovery that it is somehow already 4:05 p.m. despite collectively swearing that it’s “barely even noon” right now.

“I haven’t even had breakfast yet,” said University of Chicago senior physicist Joe Padilla while wiping hot pocket crumbs off his sweat pants. “Maybe it’s because I binged the entire season of ‘Tiger King’ all at once, but a more likely explanation is that the Earth was hit by some kind of interdimensional time anomaly.”

Some experts suggest a direct link between the boredom felt by many amidst the ongoing self-isolation and the social distancing efforts undertaken to slow the spread of COVID-19.

“The Coronavirus is bad enough. Now we have to worry about an interdimensional time anomaly?” said Lindsay Smith, a data entry analyst working from home who could’ve sworn it was only 1:00 p.m. “like, 20 minutes ago.” “The anomaly must have struck around when I started watching that five-hour documentary about Australian mammals. I’m no alarmist, but between the virus and this time thing, it’s probably safe to assume we’re in the end times.”

Experts advise the public to avoid items or activities that may cause another time jump, such as sleeping in until 11:00 a.m., family-sized bags of Doritos, not wearing pants, and “The Lord of the Rings” film trilogy.

“We understand many are already frustrated with the current restrictions brought on by the COVID-19 response efforts, but it’s imperative we prevent another time anomaly attack,” said astrophysicist Neil deGrasse while aimlessly browsing Netflix. “We also want to stress the importance of putting on pants. I know — I don’t like to hear that, either.”

Despite the scientific community’s quick response, rumors have already begun to circulate that it might actually be Thursday.