Exit Polls Reveal This Is A Taco Bell 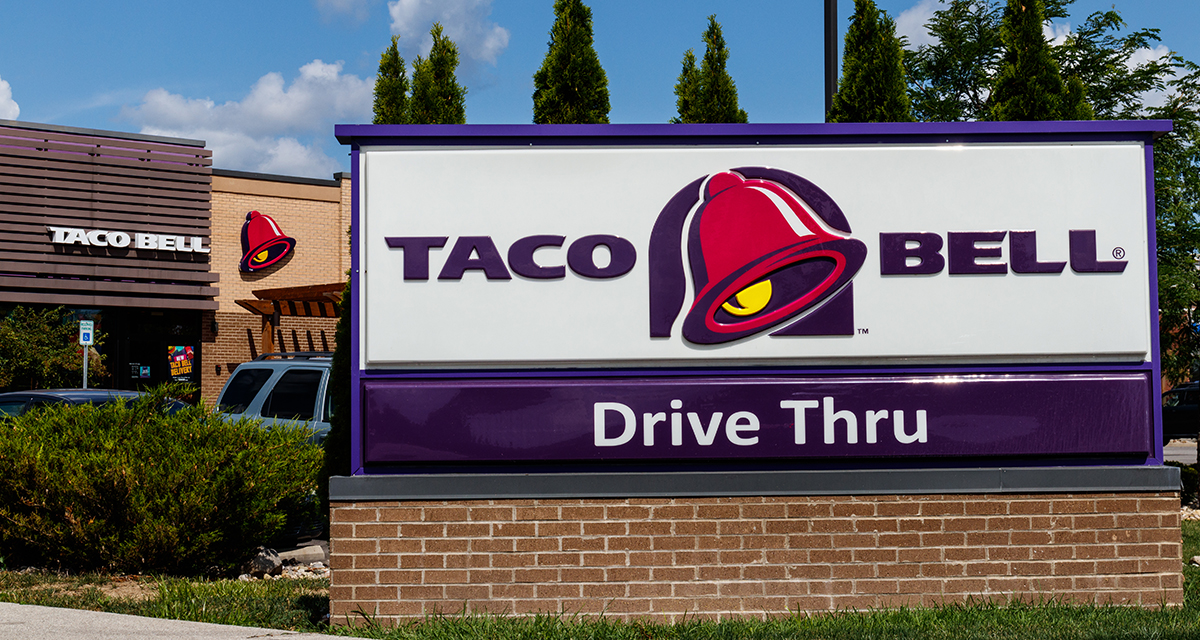 CHICAGO — A poll of citizens leaving a nondescript brick building today gave no new information on which to gauge election results, but instead revealed that Taco Bell was offering a $5 Grande Stacker Box, sources trying to explain we weren’t anywhere near an official polling station confirmed.

“I already voted by mail… I’m not exactly sure why you set up all your gear right in the middle of the drive-thru. I know there are a lot of long lines at polling stations, but the reason the line is so long here is because you’re standing in the way,” said Taco Bell patron Penny Nelson before we realized our mistake. “If you have to know, I voted for Biden. I don’t think that has any bearing on why I ordered a Nachos Bell Grande. Please leave. I think management is calling the cops.”

Non-voter Joel Graves, however, felt we were on to a novel idea.

“I would’ve actually voted if I got a free Doritos Locos Taco with my vote,” Graves said while waiting for his food. “Oh! What about, if you vote, you’re entered to win an Xbox Series X? Now that’s a democratic process I can get behind. I’d also vote for whoever promised to bring back the 7-Layer Burrito. Funny thing is, I told my boss I was going to vote so he’d let me leave, but I came here instead.”

Loyola journalism professor Lorraine Craig said this was an honest mistake that could’ve happened to any news outlet.

“I guess you saw a line and assumed it was to vote, not people waiting for a Crunchwrap Supreme,” Craig said, after we asked her where the closest polling location might be. “I know that music is more of your forte, so you should probably just stick with that and let others cover politics. Oh — how about you ask Danzig who he’s voting for? Or maybe make a cute little Spotify playlist for people to listen to today. If you’ll excuse me, CNN is calling.”

While exit polls are never accurate, people lined up to vote at a nearby Chick-Fil-A were heavily pro-Trump.