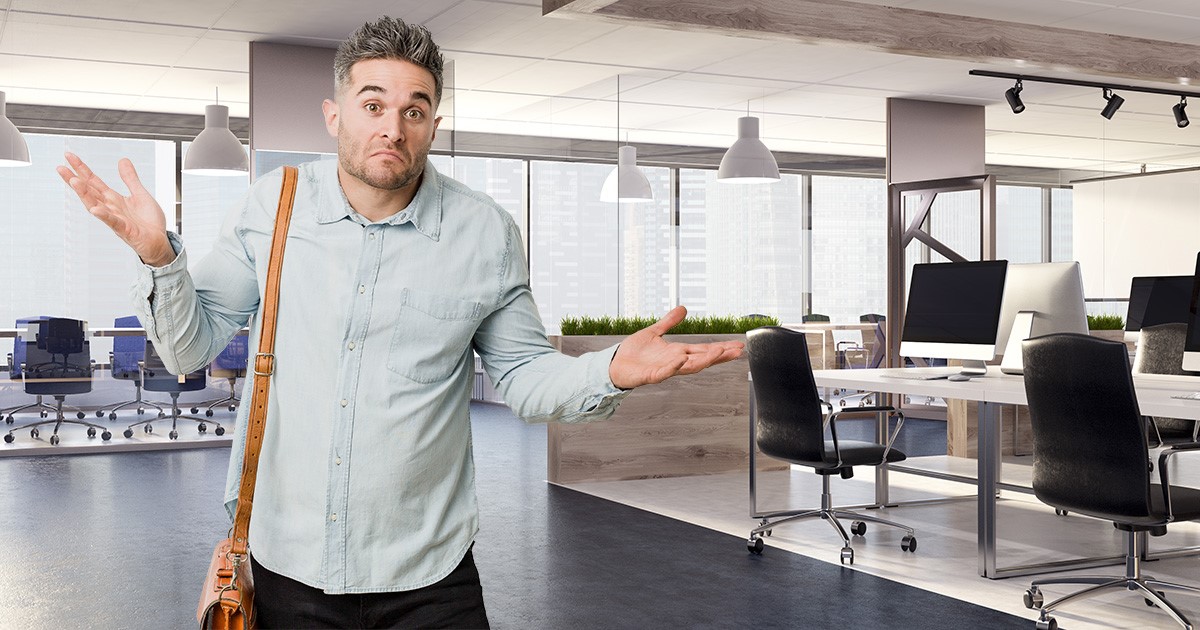 “There was this dumbass fucking staff meeting coming up that would’ve sucked ass,” noted Fazekas. “And I knew I wanted to skip it and get high, so I figured I’d just tell them I had a death in the family. Problem is, I’m a terrible liar, so I poisoned my Aunt Lori with succinylcholine so it would look like she died of a heart attack — according to the internet, that stuff is impossible to trace. I had to drive all the way to Kentucky and drop a shit-ton of money on the stuff, but there was no fucking way I was sitting through that meeting.”

These great lengths were nothing new for Fazekas, as his efforts to avoid even the simplest tasks were noted by people only loosely connected to him.

“This guy must really hate his job to go the extremes he does to get out of work,” reported building manager Steve Dwyer. “From what I hear, to get out of submitting expense reports, this guy spent weeks cultivating and raising a colony of cockroaches, and then figured out the best locations to release the insects. The building was closed for three days for fumigation. Then when we had a power outage, I saw that it was clearly sabotage… but whomever did it had to have been a licensed electrician. So this guy basically went to night school for two years to pull this off.”

Despite Fazekas’ aversions to anything work-related, his superiors have been impressed by his creativity towards slacking off.

“The higher-ups wanted this guy gone as soon as they caught wind of what he was doing,” said Fazekas’ direct boss, Chris Barnes. “But I think when you look at his excuses for missing work, it shows a lot of innovation, creativity, and initiative. I told them that with the right guidance, Michael could be a really valuable asset to the organization. We can’t wait to see what he comes up with next, and we hope we can redirect his brain power to help us with Instagram monetization.”

At press time, Fazekas was boarding a plane to Tanzania in the hopes of contracting ebola to get out of the employee flu shots.