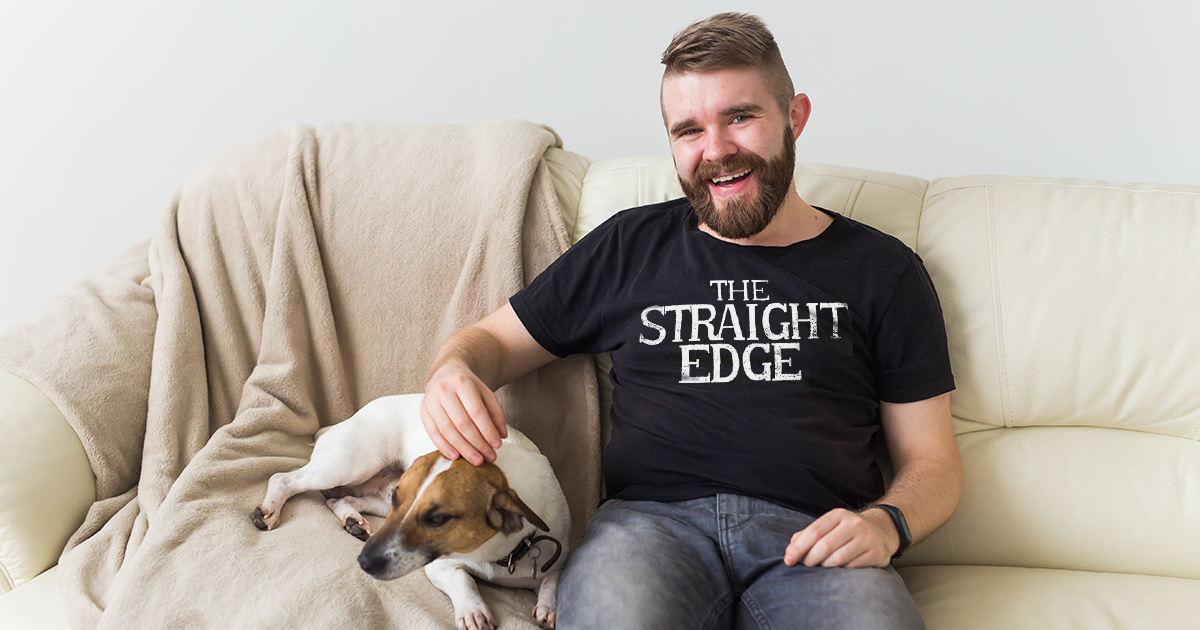 “Honestly, I’d be way more excited if it fell on a Tuesday, since it’s easily the least socially acceptable day of the week to party,” said Westpan before continuing his Google search of “office-friendly straight edge face tattoos” online. “If anything, Edge Day falling on a Saturday is worse, because I’ll have to see all my dumbass non-edge friends partying and getting fucked up on my social media feeds. Actually, now that I think about it, I’ll probably have a blast judging them harshly for their poor weekend choices and self-destructive behavior. That’s what this holiday is all about anyway. Maybe Saturday Edge Day isn’t so bad after all.”

On the other hand, Westpan’s non-edge friends were thrilled for him after finding out the day fell on a weekend.

“Bullshit holidays like this one only fall on dedicated party days once every 40 years — like last year, when Thanksgiving was a Saturday,” said friend and self-proclaimed “party animal” Jeff Howardon before crushing a can of White Claw on his head. “And the best way to celebrate anything is by getting absolutely hammered, which I learned from watching my old man when I was a kid. I know Pete’s straight edge and all, so maybe he only has a few hits of weed to celebrate the occasion. You can still smoke if you’re edge, right?”

Scene veterans stressed the importance of National Edge Day, no matter what day it falls on.

“This national holiday was mainly instituted to raise awareness of our superior lifestyle,” said local scene legend Paul “Poison Free” Predshaw. “Sure, we typically lose a few scene newcomers every time this holiday falls on a Friday or Saturday, but they always come crawling back 10 to 20 years later after several DUIs and court-mandated rehab sessions. But all of us know deep down that after you conquer your vices, you’ll feel so much better than everyone else.”

At press time, friends of Westpan were bombarding him with text messages wishing him a happy Edge Day, including one message that read, “We’re pounding a few brews for you tonight, bro!”