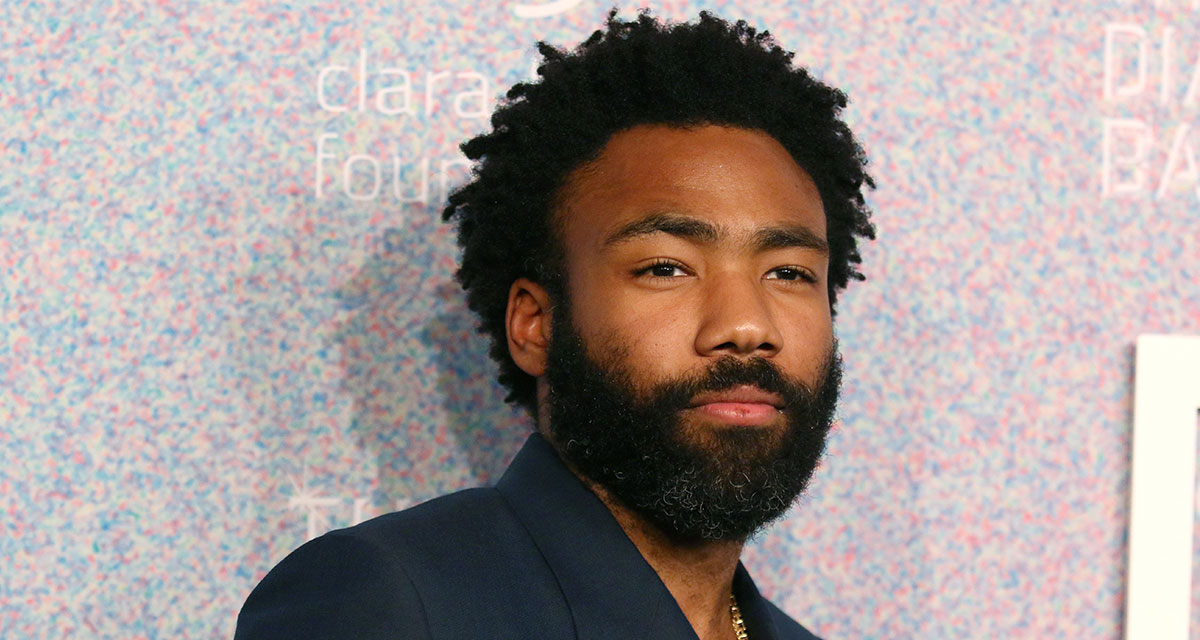 ATLANTA — Musician, comedian, and actor Donald Glover released a vaccine he created for COVID-19 on his website donaldpresentsthecure.com at 4 a.m. this morning and then deleted it less than two hours later, frustrated government sources confirmed.

Despite no promotion for the vaccine, Glover’s fans quickly discovered the website and ordered the available stock.

“Holy shit! I can’t believe I ordered the vaccine before it got taken down. Gambino is a fucking mastermind,” said Reddit user u/roscoessoakingwetsuit in a megathread. “I have a 102 degree fever, I can barely breathe, and I’m pretty sure my lungs are 75% crystalized, but there’s absolutely no way I’m gonna take this vaccine and just use it up. It’s a collector’s item.”

“Once again, Gambino proves he’s the GOAT,” said u/trojantroy96. “You don’t see Kanye or Tyler or Kendrick putting out life-saving vaccines and music: it’s because they literally don’t care about us the way Bino does. And the fact that he deleted it after an hour? No one understands the economic theory of scarcity like Donald does. ABSOLUTE GOAT.”

Glover’s vaccine has also been a topic of debate within the medical community.

“It is incredibly irresponsible for someone to profit off of the coronavirus epidemic for some sort of art-stunt,” said epidemiologist Dr. Kristine Harbison. “Especially because, by all accounts it… works. The vaccine works incredibly well. I don’t really understand how he did it, considering that Glover has seemingly no medical background, but let’s be real; anything he touches turns to gold. But his vaccine needs to be readily available to everyone right now.”

“We cannot afford to wait a week for it to show up in a more official fashion,” she added. “The pandemic cannot be on a release schedule designed by a record label.”

At press time, Glover announced that he and his team were filming a special coronavirus-themed season of “Atlanta” in an underground bunker he built.