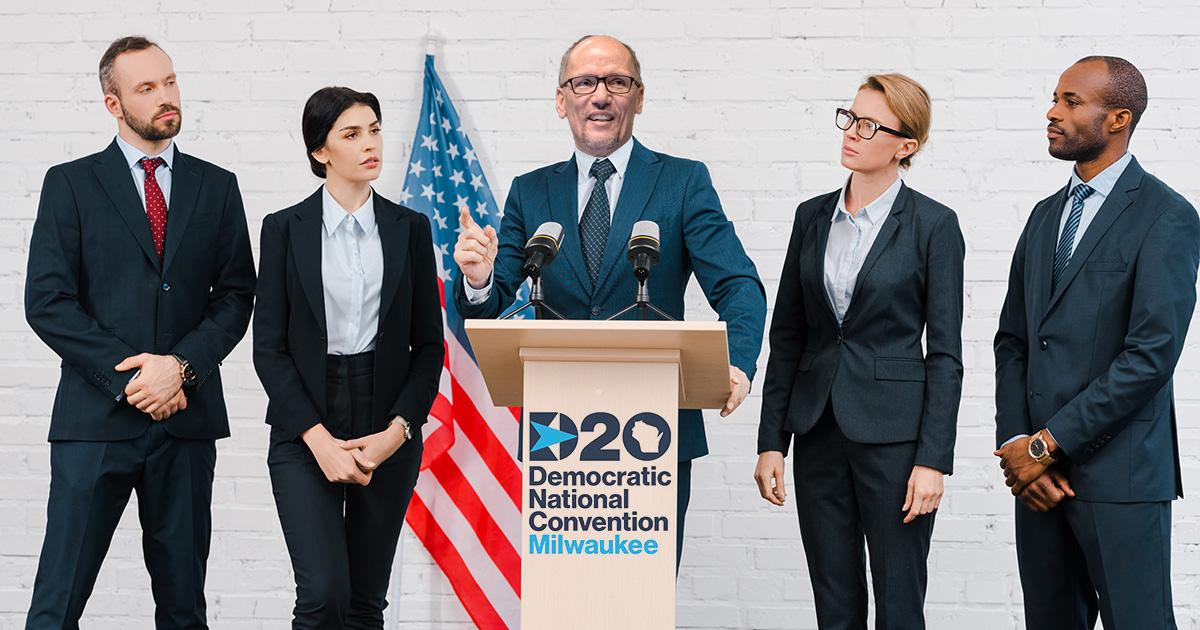 WASHINGTON — The Democratic National Committee released a statement earlier this week urging all American citizens to exercise their right to vote for candidates and policies yielding absolutely no change to the status quo whatsoever.

“We need Democrats of all stripes to rock the vote for a regular, standard tomorrow — no more, no less,” said DNC spokesperson Sydney Walsh-Tyler. “Medium liberty. Because, together, we can build an America that is just okay.”

The DNC made specific pleas to voters aged 18-24, likely in response to the overwhelming youth support for the leftist ideals of politicians like Sen. Bernie Sanders.

“I keep getting these weird emails from the DNC with subject lines like, ‘Healthcare Be Chillin The Way It Is Right Now’ and ‘The 1994 Crime Bill Got Me Mad Snoozing, Don’t Look It Up,’” said first-time voter Manisha Agrawal. “Honestly, I don’t care — I’m just gonna vote for Bernie because I saw Amy Klobuchar do the Cinnamon Challenge on the DNC TikTok and I did not like that at all.”

“We cannot risk electing Trump twice. Last time, it inspired a bunch of women and people of color to run for office under progressive policy proposals, and I refuse to move an inch further to the left,” said Rep. Todd Kowalcyzk, whose laptop was sitting wide open to the Google search results page for “how to gerrymander.” “Listen, I didn’t get into this profession to tout pie-in-the-sky communist propaganda like free college: I got into it because I fucking hate my dad.”

“And we can’t forget about the, uh, kids in cages, or whatever. Or packing the courts,” he added. “Whichever one you care about more. It doesn’t matter.”

However, the DNC already halted efforts to engage voters after DNC Chair Tom Perez remembered that “the voice of the electorate is intrinsically worthless.”