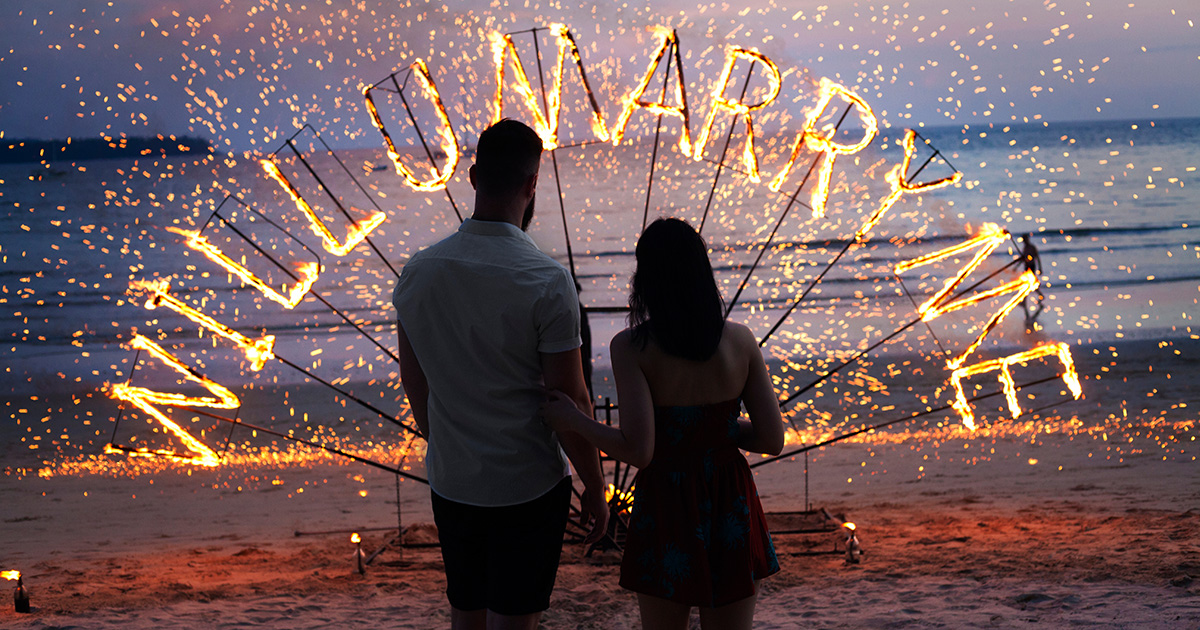 NOBLESVILLE, Ind. — Local man Noam Lane’s “over-the-top” proposal gave his long-term girlfriend no choice but to decide whether she should enter into a legally binding life-long commitment to him or embarrass both of them in front of close friends and family, several repulsed bystanders confirmed.

“Noam and I were at brunch at the spot we had our first date and I knew something was up. When I saw the flash mob wearing masks of my face dancing to a Bowie song we both like I was praying for an earthquake or lightning strike to put an end to it,” said attempted-fiancée Alexandra Zola. “I thought our relationship was built on a foundation of communication and trust, but he just sprung this huge decision on me out of nowhere, with no regard for privacy. If we won’t talk about our finances in front of my best friend, why would we life-plan in front of most of my extended family?”

A source involved in the planning says that the grand gesture had been in the world for almost six months,

“We had been workshopping ideas for a while and ultimately decided on a flyover from the Blue Angels. It turns out that they charge way too much money, so Plan B was the dance. We even had Alex’s grandma taken out of hospice care to witness it,” said longtime friend Arnie Linscomb. “We realized things were going south when she stood up and tried sprinting towards the exit. Thankfully a quick-thinking line cook tackled her before she got to the door. I don’t think she was crying tears of joy, this may have been a miscalculation.”

“Media can warp our perceptions of healthy relationships,” said Ray. “Even though shows like ‘The Bachelor’ feature surprise proposals, they aren’t realistic. Couples should communicate long-term plans with each other. If there is tension in the relationship you should work it out through therapy, not by proposing to someone on the Jumbotron at a Pacers game.”

At press time, Lane was seen begging a local shelter to take back the 15 puppies he had adopted which he planned on presenting to Lane upon returning to their one-bedroom apartment.