Dexter Holland Introduces Brand of Wine that Gets Worse with Age 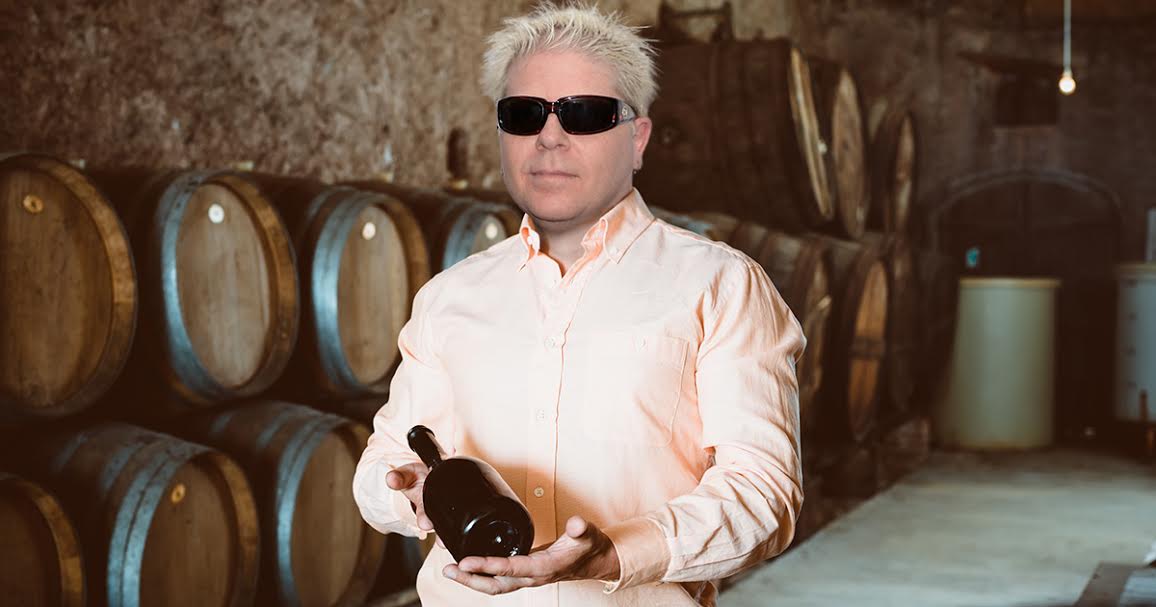 Following the success of his Gringo Bandito hot sauce, Holland wanted to diversify his edible portfolio.

“Unlike most fine wines, ours is best right after it’s originally been produced and bottled,” said Holland in a press release. “After that, where other vineyards’ products would acquire a certain richness and maturity with age, ours gets increasingly watered down, unsophisticated, and borderline tasteless. Get it while it’s good!”

The first release will be a Riesling, named Pretty Fly (For a White Wine). Vintners described a strong-bodied wine with notes of apricot and peaches, giving a punchy compliment to its full texture, “as long as it is consumed within the first few years.”

“We’ve been fine-tuning this Riesling for nearly a decade, and finally settled on a wine that Mr. Holland is proud of,” said Patricia Bates, Vino Anciano’s lead vintner. “What starts off as a beautiful pale, gold color, turns into more of a bleach-blonde upon pour. A first sip offers notes of corn and cheese, and the whole thing gets pretty hard to swallow, if I’m being honest.”

Despite the poor aging, Holland is optimistic that it can be a commercial success.

“If I’ve learned one thing from selling hot sauce, it’s that if you make a good enough first impression on people, they’ll buy your product for years,” said Holland as he popped on a pair of reflective shades. “Only time will tell, but we hope to have a wine so undrinkable after 30 years of existence, it will only be sold on cruise ships and at state fairs.”

Holland concluded the press conference by announcing that Vino Anciano will be featured prominently in the next Sharknado film.