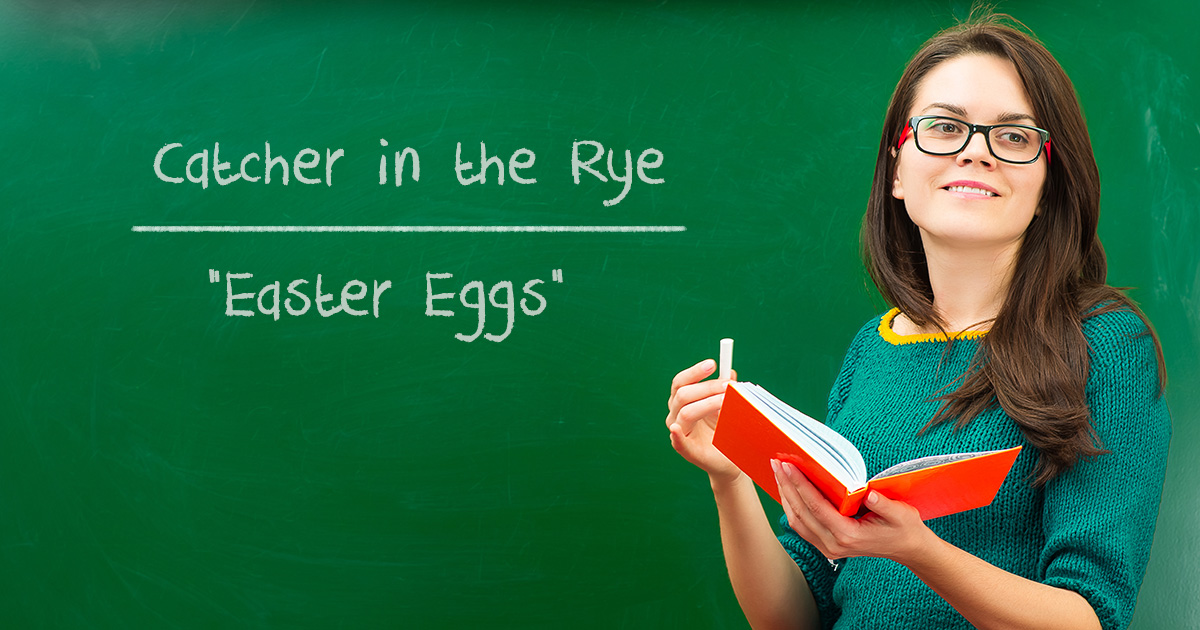 “I’ve tried every trick in the book to get these kids to care about ‘Catcher in the Rye.’ I’ve tried to explain to them that Holden Caulfield is basically the Logan Paul of his generation, but there’s just no competing with TikTok or whatever other hell site they found today,” said a visibly defeated Kaur. “But as soon as I started telling my students that the metaphors were actually ‘cool fan theories,’ they started looking at me instead of their phones. I’m just totally shocked it worked.”

“Do they actually think I’m the first person to realize that the ducks in the pond represent Holden?” added Kaur. “Do they not realize Salinger did that on purpose?”

Despite Kaur’s reservations, the students in her class have already bought into the vocabulary shift.

“Before, I thought that all of these books were just boring-ass stories, but now I get it: books are just movies that someone turned into a bunch of words,” said sophomore Laurel Arias. “I’m so pumped that I already started my final paper about how I totally discovered that ‘Hamlet’ and ‘Rosencrantz and Guildenstern are Dead’ are in the same cinematic universe.”

A small but vocal group of parents in the school district admitted they were not comfortable with the shift in messaging.

“They already screwed up math with those Common Core Standards, asking kids to do things differently than how I did them. Now they’re ruining English,” shouted Clyde Fulton, the father of an incoming freshman student. “And I’m even more pissed off at the education board in this town that won’t let me edit the text books and remove everything I find offensive. I don’t want my kid learning that this country allowed slavery. That won’t help her get into college.”

As early as next week, chemistry teachers may reveal a brand new set of classroom materials that rebrand chemical reactions as “cheat codes” amongst other changes.