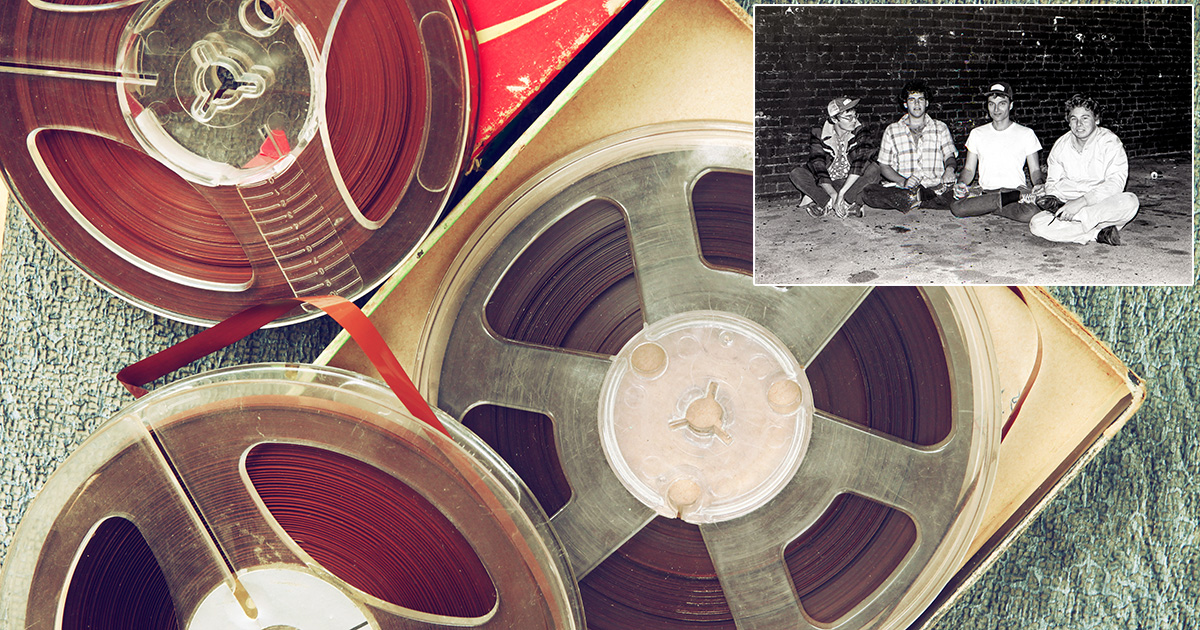 MANHATTAN BEACH, Calif. — A new Descendents box set is exciting fans with never-before-heard songs and lost recordings including a version of “I Like Food” that clocks in at a whopping 19 seconds, multiple sources confirmed.

“Whoa, I forgot all about this take. Man, we would get so lost in the cosmic space of a song back then,” commented Descendents songwriter/drummer Bill Stevenson. “We wanted to draw a song out and follow it down whatever twisting path it took. Sure we were scared, but we were also young and the acid was good. But our fans were living hard and fast, and we knew we had to cut it down for the record. If you don’t expect to live to be 28, you don’t have time for this level of indulgence.”

Band archivist Phil Evans, who discovered the discarded outtake, points to the longer version of “Food” as a signal to the band’s eventual experimentation with song runtimes of up to two minutes.

“There’s no way these guys develop the chops for a 40-second masterpiece like ‘I Wanna Be A Bear,’ or the 115 seconds of pure improvisation that gave us ‘I’m Not A Loser,’ without this initial odyssean foray into the 16th second of ‘I.L.F.’” said an excited Evans. “When they hit the third bar, you can actually hear Milo, off-mic, yelling ‘Keep playing!’ I don’t think any of them imagined they’d go as deep into the jam as they did though. I mean, seconds 17, 18, and 19 are pretty fuckin’ trippy.”

However, not all fans are embracing the extended cut of the song.

“This is bullshit,” writes music journalist Mimi Clarke. “This boomer-era, directionless noodling is exactly why I rejected my parents’ music and turned to bands like Descendents in the first place. If I want to watch someone jerk off their guitar, I’ll go see Clapton. This meandering, excessive take of ‘I Like Food’ is sure to leave fans of their early work overstuffed, and pining for the Descendents who gave us indelible hits like ‘All’: one word, one second long. Everything a song needs to be, without the empty calories.”

As of press time, Descendents superfans continue to campaign for the release of a shelved version of “Hope” that is rumored to contain even more misogyny.