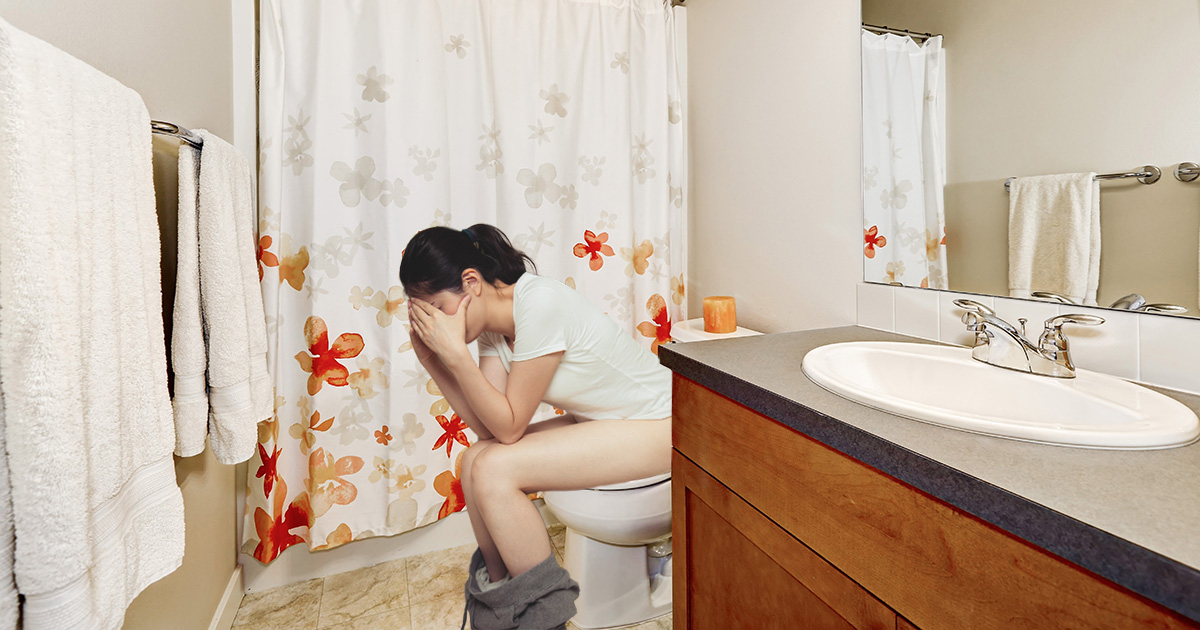 CHICAGO — Local woman Lilly Choi’s depression has devolved to the point that she has stopped looking behind the shower curtain for murderers before going to the bathroom, a despondent and barely audible Choi admitted today.

“Ever since this coronavirus quarantine shit started, I’ve just been kind of sad and apathetic. I used to be super proactive about checking for murderers behind the shower curtain,” the 32-year-old sales associate explained. “I really didn’t want to be murdered, like, at all. But now? I don’t give a fuck. Go ahead and slit my throat, Mr. Murderer Guy. Can’t be worse than not being able to leave my house.”

“She used to be so neurotic — she’d scream, ‘Wow, glad I have this big fucking gun!’ before going into the basement to do laundry. And every night, she’d violently jab under her bed with this giant, goofy sword she kept by her nightstand. But she doesn’t really do that anymore. It’s like she’s given up,” Tarkarvic said. “When we first moved in together, I thought she was paranoid from smoking so much dank weed… but now I realize she just really didn’t want to be murdered. These days, though, she doesn’t seem to care. It’s kind of concerning.”

Even the serial murderer hiding in her shower was alarmed by Choi’s lack of caution.

“I hid behind that damn curtain for like, seven hours the other day. It sucked, especially when she took a huge, smelly dump. See, we can’t technically murder the victim if they don’t look behind the curtain first. Even psycho shower killers have rules,” the hidden murderer explained while he practiced swinging his pickaxe. “Honestly, I hope she gets some professional help. And once she does, I’ll be there to jump out of the shower and brutally end her life.”

Choi was last seen sitting on her couch watching “90 Day Fiancé” and ignoring the inbred man with a hacksaw hiding in her pantry.