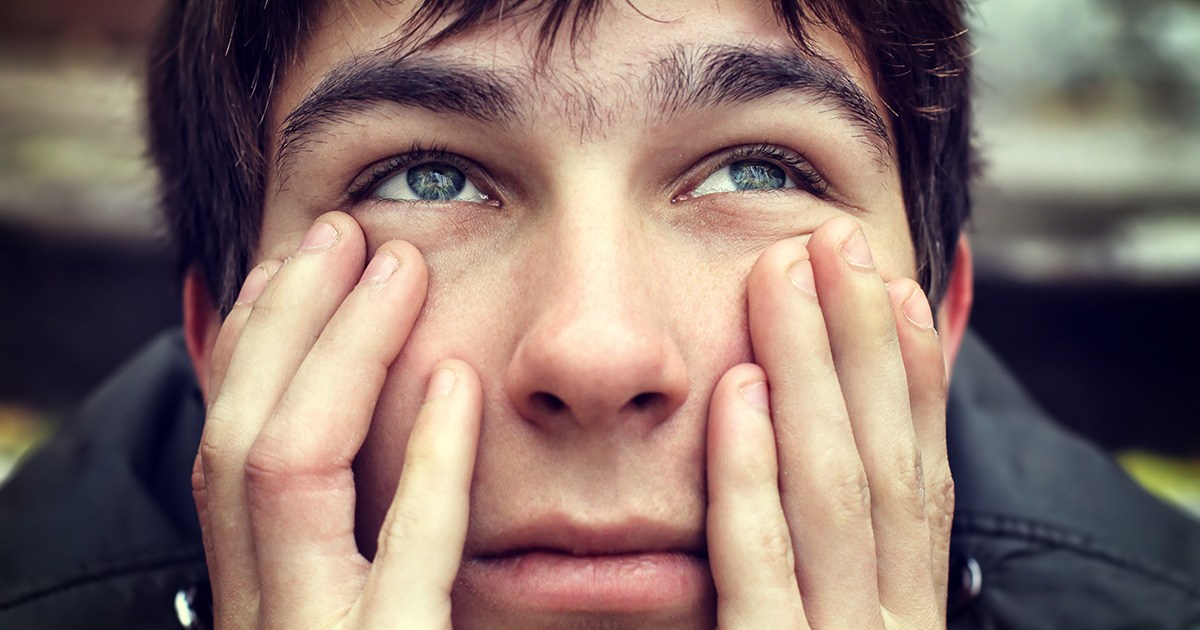 “This is bullshit. Jimmy is rolling over in his grave right now,” said the dead teen’s best friend Gavin “Spinner” Mason, who assumed he’d be a shoo-in for the scholarship despite his lack of collegiate plans. “If he’d known the winner of his memorial scholarship was that fucking dweeb who still kisses her mom on the lips, he never would’ve gotten murdered by his manager at Sbarro.”

Brooks is best remembered by students as a prankster, who earned the moniker “Droppin’ the Books Brooks” for his recurring gag of yelling, “Droppin’ the books!” while slapping books out of passing students’ hands.

“In 2017, Mr. Brooks famously filled the school’s indoor swimming pool with blue raspberry Jell-O,” explained principal Darren Gutierrez. “That incident was prohibitively expensive to clean up, and the reason we were forced to cut the swim team, and also the music program, somehow. With the award recipient in mind, Jimmy is surely looking down on all of us and grabbing his testicles while making some sort of ‘deez nuts’ reference from up above.”

While most students protesting felt the senior with the most consecutive detentions three years in a row best exemplified Brooks’ core values, Winkly, the scholarship winner and class salutatorian, defended her win as legitimate.

“Jimmy and I were really close friends in second grade, and the fact that he bullied me mercilessly for the 10 years following that shouldn’t prevent me from pursuing my education using the money his parents saved for him to go to college,” Edwards explained. “Yeah, sorry I don’t live by his motto of ‘…fucking shit up all the fucking time,’ but some of us are trying to get outta this shithole town before we die. No offense.”

The scholarship evaluation committee was comprised of members of the school’s faculty and staff, as well as Brooks’ mother, Janet.