Cutting Edge Microwave Pre-Programmed to Stop One Second Before Timer 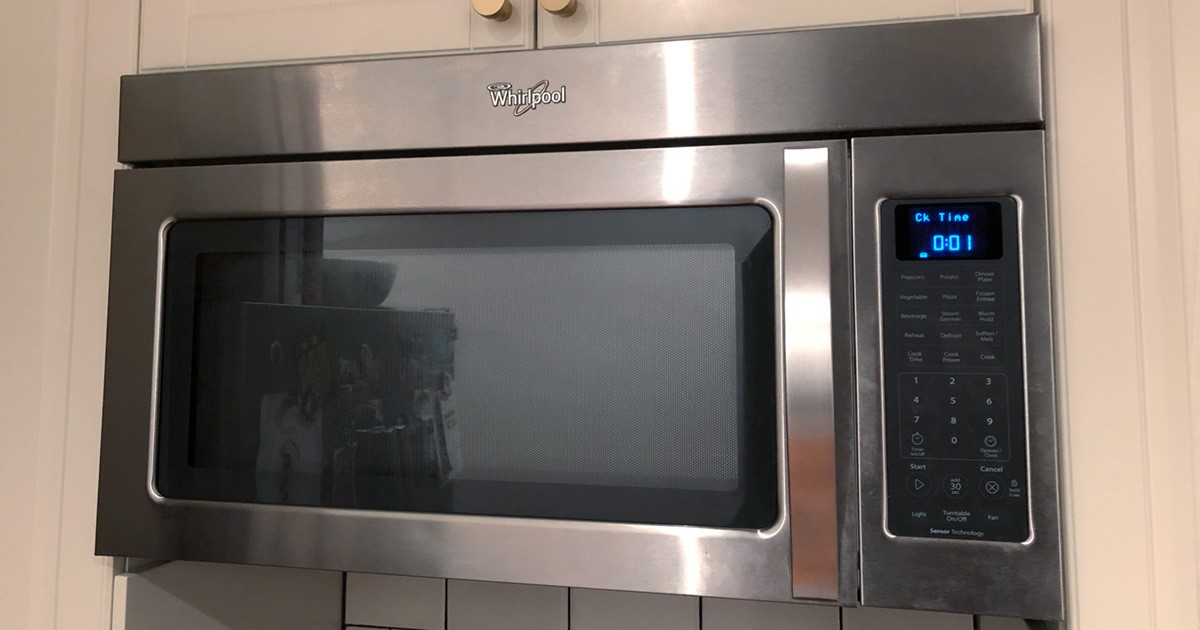 BOSTON — General Electric introduced their “early discharge” microwave oven technology today, which is expected to improve user experience by stopping a cooking sequence one second before the standard, annoying buzzer goes off.

“At G.E., we are always looking for ways to make our customers happy, and our number one initiative is to take the stress out of microwaving,” said General Electric Senior Product Manager Alex Ambolton. “Some historians theorize that King Henry’s actual motivation for beheading his many wives was salvaging the relationships of insulted dinner party guests. With our new technology, whether you’re nuking the entrée or the appetizer, no guests of any kind will suffer through the unbearable beeping.”

Users are heralding G.E. as “saints” for making the first beep-free microwave, but according to engineers, the lack of beep was nothing more than a happy accident.

“Our initial mockup included a beep that’d be loud enough for a person to hear even if they were in the shower, but due to a work slow-down at the chime factory, we couldn’t get the component into our demo microwave,” said chief engineer Angela Bingham. “Our programmers panicked and had the microwave shut down when the display read 00:01… but when we began to demo it, people loved the feature. Apparently, the public wanted this for years but was too ashamed to ask.”

According to the Center for Disease Control, the positive ramifications of early discharge technology extend to consumer health as well.

“Microwave-induced finger-jamming injuries have skyrocketed across marijuana-forward states — lots of people admitted themselves to the emergency room with finger sprains and, in some cases, even compound fractures,” said CDC worker Reeve Haldrup. “You accept the risk every time you hit the ‘Start’ button on a generic microwave. No matter how high you are, you have to remain focused and diligent as you watch your pizza rolls spin — a single moment of distraction could lead to the worst-case scenario.”

Due to the popularity of the new microwave technology, Samsung announced it will begin work on a new phone that has no voicemail feature.