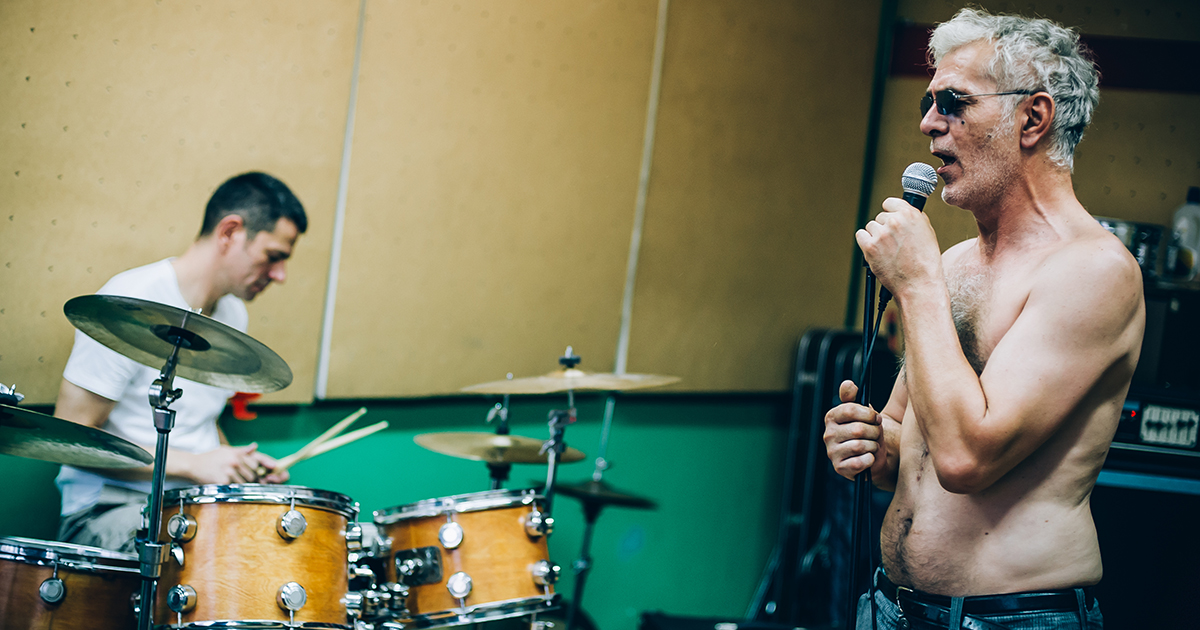 “Look, I know all-ages shows are a staple of punk and hardcore,” said Ricky Rackle, drummer of After the Hunt. “But hitting that demographic really seems like the only thing he cares about. We once drove three hours to play in a barn in the middle of nowhere, in a room with no PA, for no money, because it was an all-ages gig. There were six people there, and I stepped in horse shit while carrying the bass cab.”

Though many allege Balducci’s policy is a byproduct of his desire to meet underage women, the controversial singer/lyricist denied the claims.

“This has nothing to do with fucking young girls that come to shows,” said Balducci. “But it has everything to do with showing these girls that there is life beyond high school, and the social cliques and bullshit they deal with. Punk and hardcore is a safe haven for the outcasts and weirdos of the world… and that’s mostly what I’m talking to these girls about in their DMs after I’ve met them at a show.”

Balducci’s band members confirmed his policy has been notably costly for the outfit, with some lucrative bookings passed over in favor of those with looser age restrictions.

“Dude, we got asked to open for Nightwhistlye — that’s my favorite band of all time,” noted guitarist Matt Walbaum. “Before we could even discuss it as a group, though, Joey turned it down… and booked us for a high school graduation party. A graduation party!”

“It did end up being pretty fun,” Walbaum admitted. “There was free beer and some of the kid’s relatives were pretty cool. I bet Joey would’ve had a blast, too, if he hadn’t disappeared off to… wherever it was he went.”

In addition to his all-ages crusade, the 37-year-old vocalist is also available for private music lessons and can be contacted via the Kik messaging system.