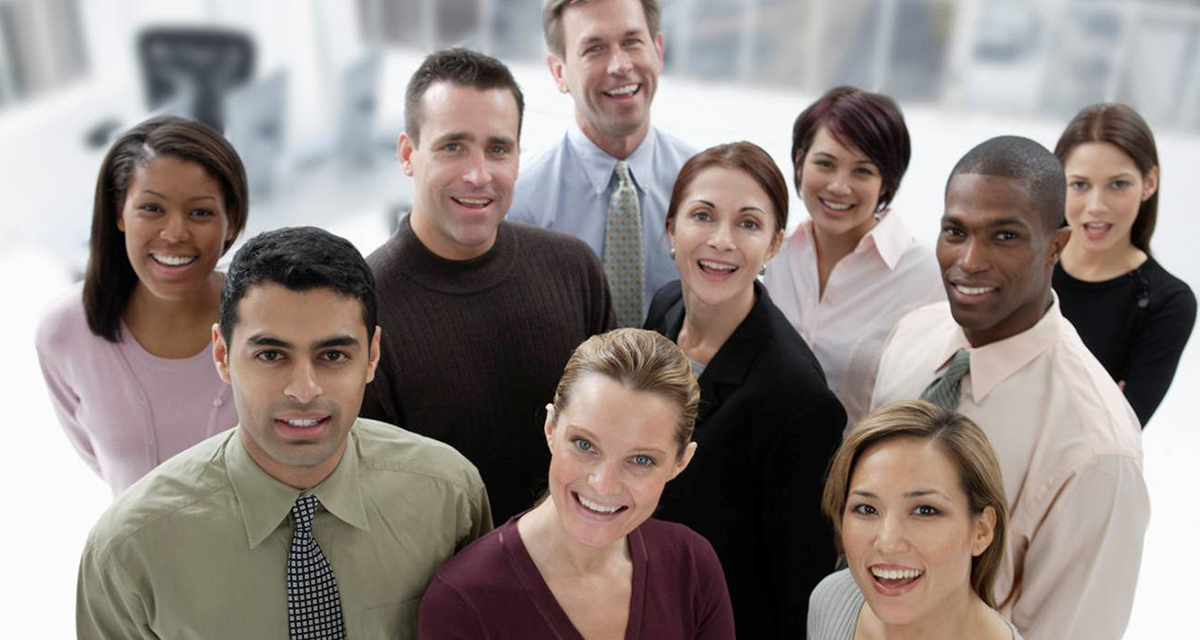 SARASOTA, Fla. – An unprecedented run of managing to hide the existence of his punk band from co-workers for two years has finally come to an end for guitar player of local punk act The Gutter Sluts. Brian Nesom, who had successfully kept both of his miserable lives separate until last Friday, will now have to deflect inquiries about his musical career on a daily basis.

“I fucked up, Mike (Toler) from accounts payable was talking to me and my phone just happened to be face up when my bass player texted ‘practice tonight?’ and I wasn’t quick enough. I panicked and told him I play guitar. Suddenly everyone in the office is asking about the band,” Nesom said.

Nesom is unsure how to classify the band to his co-workers, whose knowledge of punk begins and ends with Green Day.

“I know they will hate it. I work with people that are offended by performances at the Grammys,” Nesom added. “I doubt The Gutter Sluts are going to be up their alley. I told them we are sort of like The Clash – it’s the best I could do.”

Since the discovery of the band, the office has been buzzing with employees wanting to show their support.

“I love live music, I can’t wait to see Mike’s rock group. I used to jam pretty hard back in the 90s,” inside sales coordinator Linda Barkley said. “I saw the Gin Blossoms three times in college, I don’t know if I have ever heard a louder band.”

Although Nesom is happy co-workers support his interests, there are certainly mixed emotions.

“Yeah, I guess it’s cool that they want to support me – but, man, I really don’t like these people. It’s bad enough they add me on Facebook, but having them come to a show sounds like a fucking nightmare,” Nesom said. “I just hope my boss doesn’t find out our last EP was called ‘Kill Your Boss, Fuck His Wife’. I hate this place, but I need the money.”