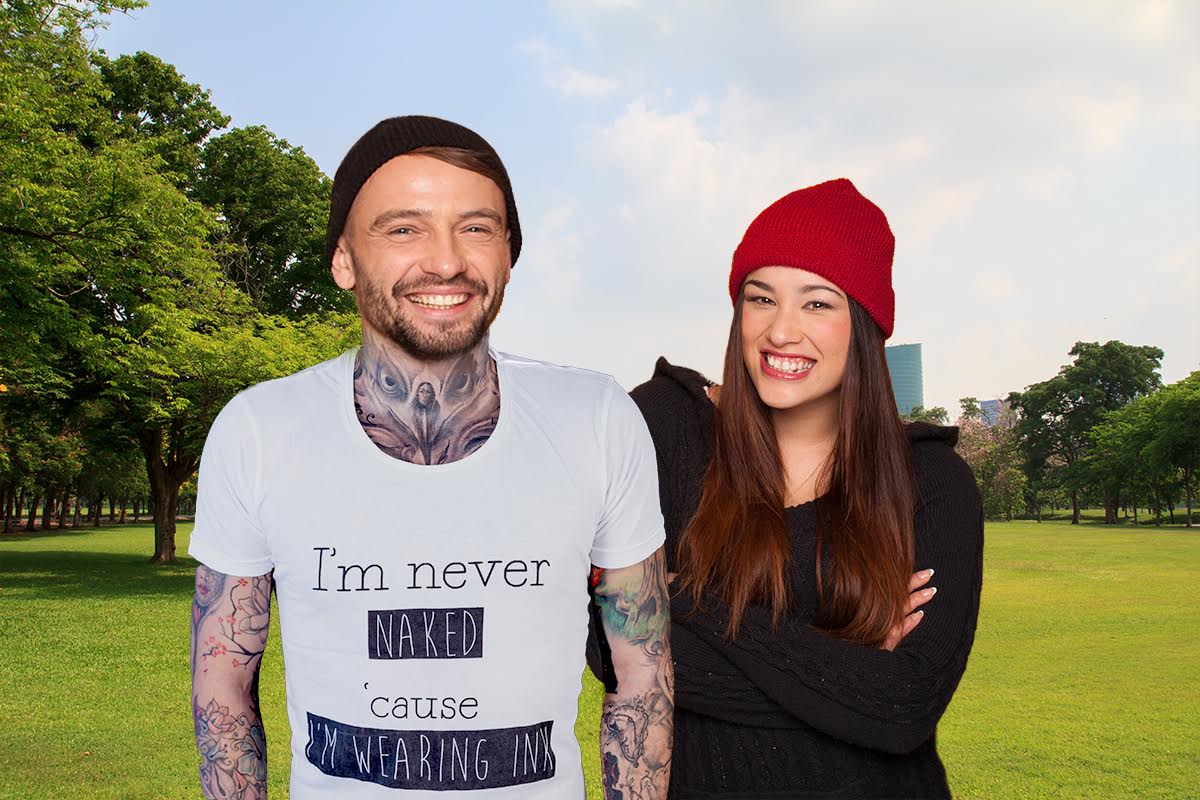 BROOKLYN, NY – With summer on the horizon, residents all across the U.S. are packing up their winter belongings and looking forward to the next few months of warm nights and sunny days.

One couple, Dylan Cannon and Stephanie Williams, went all-in when shopping at the local Costco for their first summer together in Bushwick, skipping the swimsuits and sunglasses in favor of slightly lighter versions of traditional winter garb.

“Without a doubt, my favorite hot weather accessory is the summer beanie. I love feeling my ears sweating on a 95 degree day,” said Williams exuberantly. “We couldn’t believe they were advertised with a big sign that said ‘WINTER STUFF – 50% OFF,’ but we’re not asking any questions. There’s no chance we’re passing up this deal!”

Despite a wide variety of different summer hat options offering some form of ventilation or shade, the couple remained steadfast in their fashion choice.

“These threads are moderately lighter than the ones I’ve owned for the past couple of winters,” said Cannon, referring to the beanies he wore during the “polar vortexes” of 2013 through 2016. “The yarn is lightweight, and there are loose open stitches. Perfect for my slick beanie style in the scorching summer heat,” he said, giving some sort of surfer gesture with his right hand.

The couple revealed they had big plans for summer as they dropped sandals, bug spray, and suntan lotion into their carts.

“We’re doing it all — walking the Brooklyn Bridge, going on rides at Coney Island… even picnics in Central Park!” Williams gushed before taking a sip from a hot chocolate, which she noted is three degrees lower than the kind she orders in the winter.

“Yeah! Looks like we have everything we need to make this summer totally epic!” Cannon added just before noticing a significantly marked down box of hand warmers. “Whoa, we should totally grab these! They’d be just a tiny bit less warm than those heavy-duty mittens I wore throughout the dead of winter. Perfect for summer!”