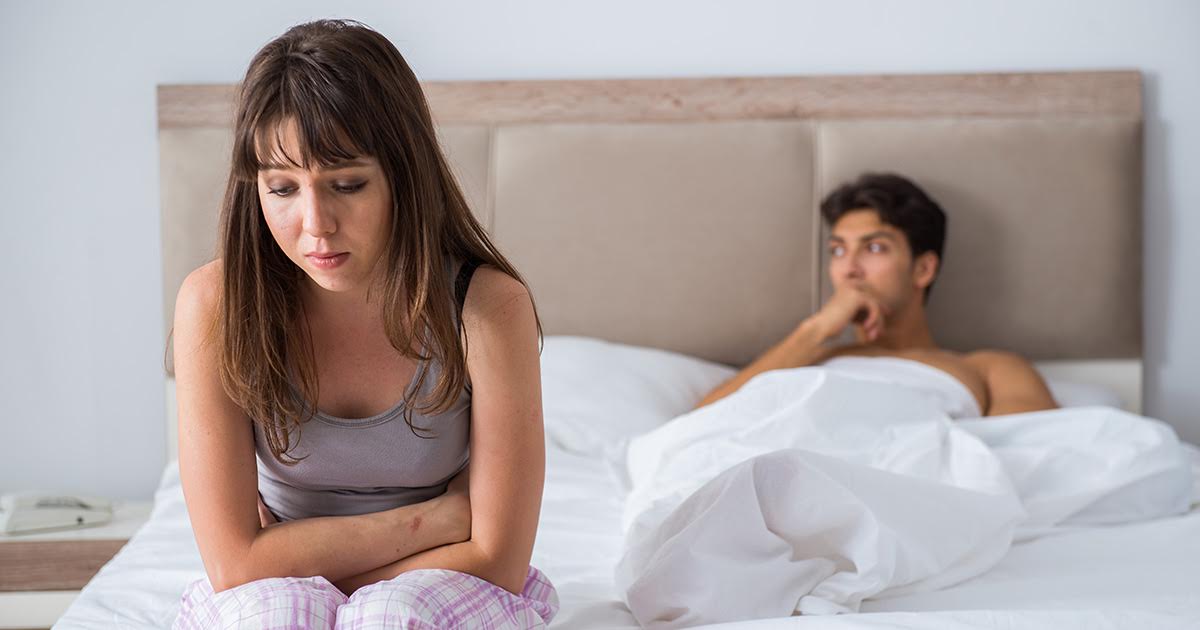 MUNCIE, Ind. — Romantic partners Louise Keller and Ty Walsh announced that they are breaking up after Walsh shaved his beard and Keller cut her bangs on the same day, according to a joint social media post made earlier today.

“This whole thing has really taken us by surprise. If we had coordinated this beforehand then maybe we could have survived, but our new looks did not vibe” said Keller. “I really thought that it was just me living in an existential nightmare on a day-to-day basis, one where getting out of bed and facing the person I was deciding to spend my life with felt like punishment far more extreme than any physical pain could ever feel. I figured I would just deal with it like an adult by cutting one centimeter off the front of my hair. But when Ty walked out of the bathroom clean-shaven, I knew it was over.”

For those close to Keller and Walsh, the news did not come as a surprise.

“We all knew that they were on the rocks for a while. They were hanging on by a thread, and this slight change in physical appearance was just too much,” said Claudio Rojas, Walsh’s barber. “Every single month, the dude would walk in here and complain about his girlfriend from the moment he sat down to when he paid. I tried telling him to go to couple’s therapy, because I’m not actually a therapist, but he never seemed to care.”

“When he came in last time, said nothing, and just asked in a super cold tone if I do straight razor shaves, I knew it was too late,” added Rojas.

After the news became public, fans of Keller and Walsh’s relationship blamed the increasingly easy access to at-home hair and beard styling products for the breakup.

“This happens all the time and we have to keep telling people: it’s not our fault,” said Raquel Downs, a spokesperson for the hair trimmer appliance company Oster Pro. “In every relationship that ends this way, there are always deeper rooted issues and we’re always just the messenger. And I know that people keep saying that our new slogan, ‘Trim Everything Out of Your Life, Not Just Hair,’ paints a different picture, but that’s just a coincidence.”

According to sources close to both individuals, both Keller and Walsh seem to be ready to move on with each of them using dating apps and both were recently reported to be trimming their pubes again.