Cory Booker Deletes 26th Voicemail from Beto O’Rourke Asking to Jam For a Bit, See Where It Goes 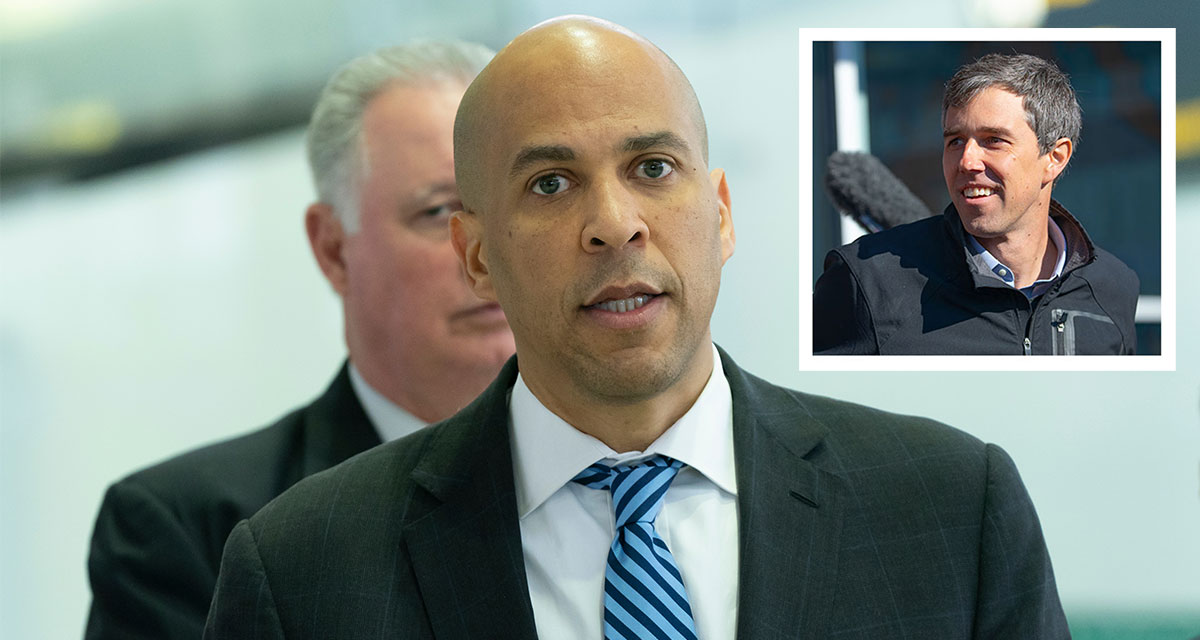 NEWARK, N.J. — Senator Cory Booker announced he will be suspending his bid for the 2020 presidency which unleashed an avalanche of calls from former candidate Beto O’Rourke, asking to casually jam some time soon, campaign officials confirmed.

“I just want to thank everyone for the support over the past year of this campaign. I’ve learned a lot about what it takes to run for the highest office in the land,” said Booker to a small group of campaign volunteers. “I’ve been getting a lot of calls from people congratulating me on a good showing, and certainly a lot of calls from Beto, who will not shut up about us jamming soon. He keeps saying he can bring his guitar and meet me anywhere. It’s really annoying, and it doesn’t help that I no longer have a good excuse for why I can’t. Whoever told him I play keyboards is in a lot of trouble.”

O’Rourke admitted he is excited by the prospect of writing music with Booker.

“As soon as I left the race, my wheels started spinning. I wanted to put together a super group called ‘Dem Rejects.’ How cool would that be? So far nobody has returned my calls but I’m sure Mayor Pete will want in as soon as he hears a few demo tracks,” said O’Rourke. “I’m sort of hoping Bernie gets the nomination because it would be so fucking sick to have Liz Warren on vocals. Can you imagine? Fuck. Sign me up.”

As of press time O’Rourke was overheard leaving his 37th voicemail this time in broken Spanish.