Cop Says N-Word During Karaoke Rap Song, Also Before and After 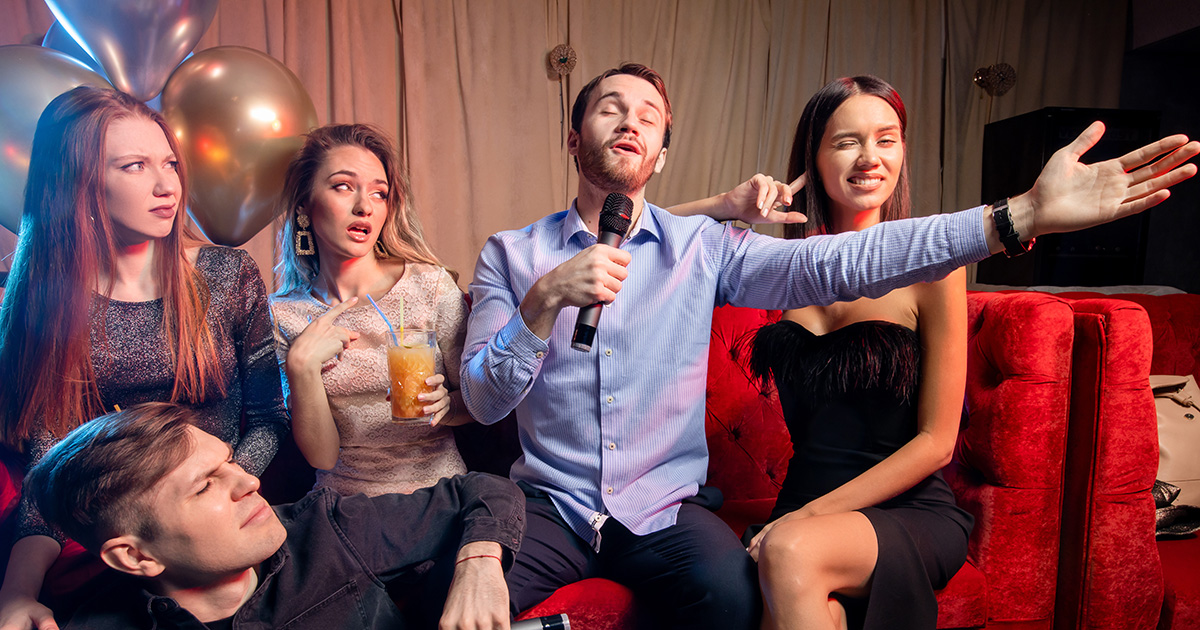 MILWAUKEE — White Milwaukee Police Officer Anthony Salatino used the n-word without reservation last night before, during, and after a karaoke performance of a song by rapper YG, frightened karaoke bar staff indicated.

“It’s Salatino’s ‘thing.’ He calls me the n-word all the time — which is stupid, because I’m Indian — but it’s offensive regardless,” recounted Shiv Tiwari, karaoke DJ at Sing Your Heart Out. “He put his name in for a YG track which we don’t have in the system and I had to pull up on Youtube. Through the performance, he walked around the room and did that thing where you stick your face at someone real fast to make them flinch. Our crowd is mostly retired people who sing Sinatra, and even they seemed pretty offended, even if they all looked like they’d said that word a few times in their day.”

Ofc. Salatino vehemently denied the accusations of racism and chalked them up to the current anti-cop sentiment.

“Oh, please. This is just another example of someone trying to make police officers look bad,” declared Salatino despite multiple cell phone videos, voice recordings, body cam footage, and signed receipts that show him screaming the n-word repeatedly. “Maybe if black people started speaking, dressing, and acting just like me, we wouldn’t have any of these problems, and we all could say the n-word. Besides, the edited versions of rap songs suck. It’s mostly silence. And even if I did say it, I’m sure I would rarely use a hard ‘R.’”

Los Angeles rapper YG, who has helped organize Black Lives Matter events in his hometown, was dismayed at Salatino’s obliviousness.

“It’s really fucked up. You can’t control how people consume your music, but to have a cop sing ‘My N*gga’ after all the criminal justice system has done is beyond insulting,” said YG. “I have songs called ‘Fuck Donald Trump’ and ‘Fuck the Police’ — do I have to title a song ‘Hey, If You’re White and Racist and Support Cops or Are a Cop, This Song Is Not For You And I Hate You?’

“Now that I say that out loud, I realize that it’s exactly what I have to do,” he added. “Give me a few weeks.”

Ultimately, the Milwaukee Police Department suspended Salatino with pay after he attacked a group of black teens who refused to let him in their TikTok dance video.