Cop Makes Heroic Domestic Violence Arrest By Turning Himself In 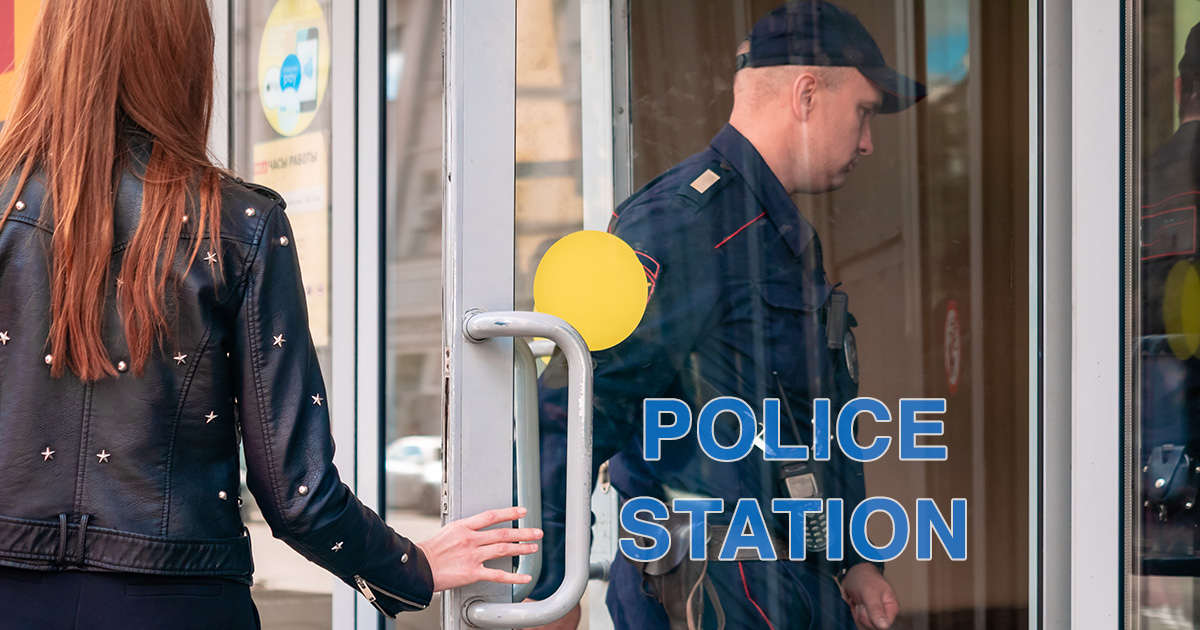 “I don’t want to call myself a hero. But when someone ensures that a dangerous criminal is put behind bars, unable to harm anyone, I suppose ‘hero’ is the only word that applies,” said Officer Aldrich, a thrice-divorced, 17-year veteran of the force. “I’ve been pursuing this lead for quite a while. I’m not an easy man to catch, especially considering the way everything is set up for me over here. I’ll do everything in my power to ensure that this dirtbag is prosecuted to the fullest extent of the law, and you better believe I’m going to fight it every step of the way.”

“At first, I thought he was trying to tell me he got nailed by those spineless bastards from Internal Affairs. I assured him we’d handle it by following protocol and sweep it under the rug immediately. And we’d have to give him the harshest punishment possible for officers: two weeks’ paid administrative leave,” said Burtley. “After I finally understood what he was saying, I was in shock. I’ve been in this field for 35 years and I’m not too proud to say that I actually shed a tear. Some of the finest damn police work I’ve ever seen.”

Experts indicate that this unprecedented incident points to an underlying trend within the nation’s police forces.

“Our research shows that there is actually a wide overlap between law enforcement officers and unlawful behavior. It’s shocking, I know,” said criminologist Marcia González. “Based on the information we’ve gathered, every police force in the country could feasibly see similar landmark arrests. If every eligible domestic violence abuser was apprehended, this country’s jail cells would be completely full and every single precinct would be drastically understaffed.”

At press time, Aldrich was spotted in the backseat of his squad car, instinctively attempting to plant drugs on himself.