Cop Has Ribs Removed So He Can Lick His Own Boot 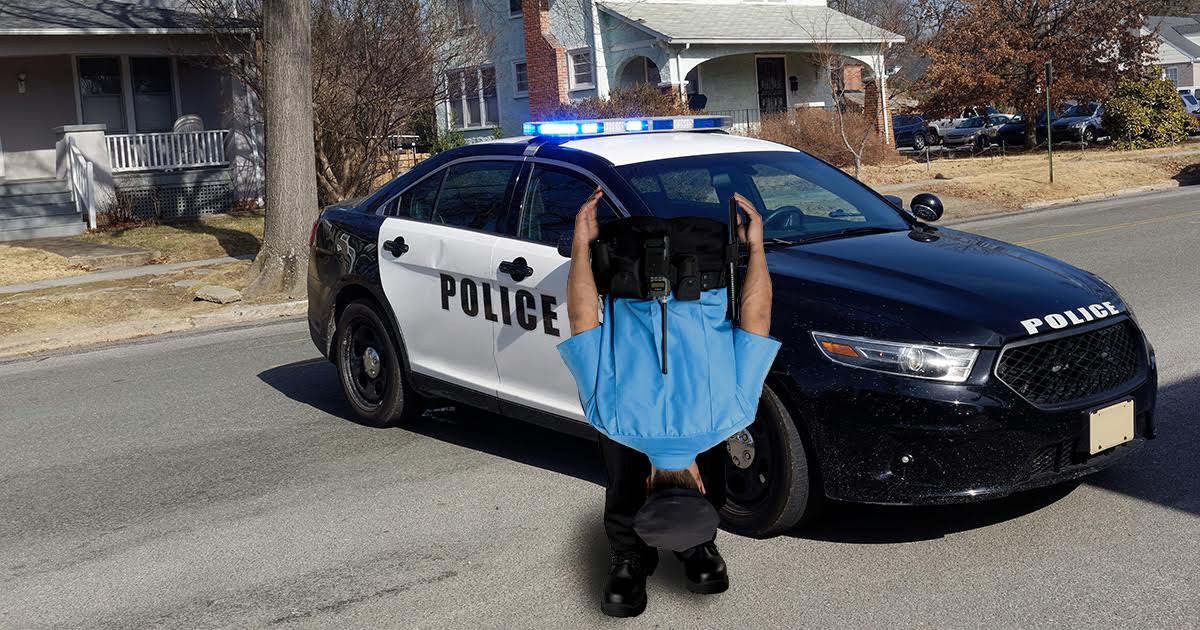 NEW YORK — Ofc. Peter McKenzie of the NYPD underwent a controversial and dangerous surgery last week to alleviate stress on his abdomen during his daily routine of licking his own boots, according to leaked medical records.

“Bootlicking was much easier before I became a cop. It requires a lot more flexibility when you have to reach your own feet,” said McKenzie of Brooklyn’s 68th precinct. “Once I became part of the system, it was difficult to deny its rampant failure to provide equal protection to communities of all backgrounds and belief systems. But after the surgery, I’ve been able to do all kinds of gymnastics, dodging personal accountability and evading evidence of systemic injustice. Most importantly, I don’t have to rely on anyone else to do this for me — I can lick my own boots in the comfort of my bedroom, or sometimes in the squad car between calls.”

The procedure was carried out by Dr. David Hon at Emu Health Surgery Center in Queens, who hopes that the success of McKenzie’s surgery will spark a trend in law enforcement.

“I can absolutely see this becoming a common procedure for our men and women in blue who believe there is nothing that needs fixing inside their ranks,” said Dr. Hon. “And while it’s true that the ribs serve as protection for the internal organs, bulletproof vests make that a non-issue. So the good cops can comfortably watch bad cops do bad things, and then go home after their shifts and openly lick their own boots before then having their boots licked by their friends and family. It’s very appealing.”

“I remember how excited Petey was when he graduated from the Academy — he really wanted to get out there and do some good, but he had no idea how hard that was going to be. And when he saw police getting vilified on social media, he took it personally and became really depressed. I tried to cheer him up by doing a lot of bootlicking myself, but eventually my jaw couldn’t handle it anymore,” said Mrs. McKenzie. “He refused to see a therapist, and we were skeptical of the idea of body modification as a form of treatment… but I’m glad we took the chance. I feel like I’ve finally got my Peter back.”

McKenzie plans to share his story with his buddies who are considering leaving the force amid worldwide protests against police violence. He also plans to suck his own dick.