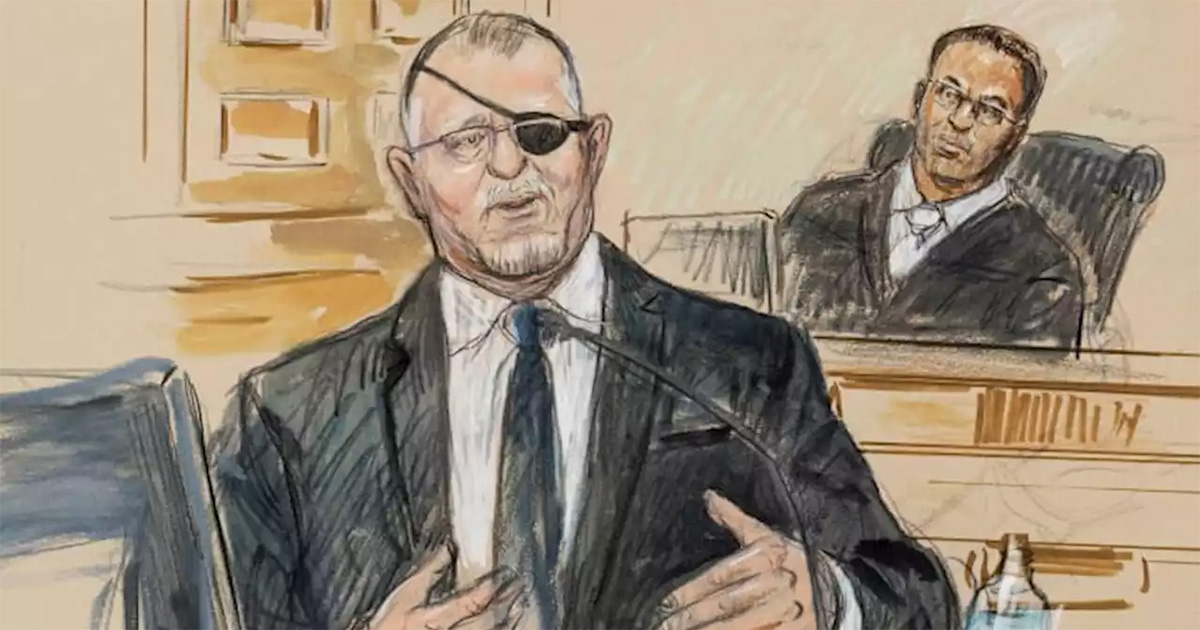 WASHINGTON — Members of the far-right militia group “The Oath Keepers” pleaded with a federal judge to let them attend just one date of the recently announced Metallica and Pantera tour before being jailed for participating in seditious activities during the January 6th insurrection, several angry white sources confirmed.

“Well, that figures. A federal court convicts me for being a loyal patriot, now I’m most likely going to miss the best tour any metal fan could ask for,” Oath Keeper founding member Stewart Rhodes angrily explained. “I got into my biggest drunken fistfights at those concerts in the past. And now I’m probably going to miss out on all the debauchery just because I had to partake in a lousy insurrection. All I have to say is Donald Trump better bail me out to catch this show. After all, it’s his fault I’m in this fucking mess.”

US district judge Amit Mehta weighed in on the possibility of granting the extreme militia members a hall pass to see the Walmart of metal tours.

“First of all, the treasonist atrocities committed by the Oath Keepers on January 6th are shameful and downright dangerous,” Judge Mehta said with a stern demeanor. “But not as shameful and hazardous as Pantera without the Abbot brothers. My objections aside, I am contemplating granting Rhodes’ request to see the tour under a few conditions: each Oath Keeper needs to be surrounded by armed guards, no buying of merch, no alcohol consumption, and absolutely NO indoctrinating anyone under any circumstance. I hope they don’t make me regret this.”

Famed drummer and unofficial spokesperson for Metallica, Lars Ulrich, expressed his thoughts about the convicts’ request.

“Listen, I don’t condone anything the Oath Keepers stand for,” Ulrich said while tuning his solid gold snare drum. “But their money is still good to us. It takes a lot of cash to keep a machine like Metallica running. And to anyone who might think it’s ‘dangerous’ or ‘irresponsibly stupid’ to allow members of a vocal and heavily armed right-wing militia to attend your stadium show, at $550 dollars a pop, it would be stupid not to.”

At press time, Rhodes made a request to the judge to allow him to eat at his favorite casino buffet before being sent to prison.