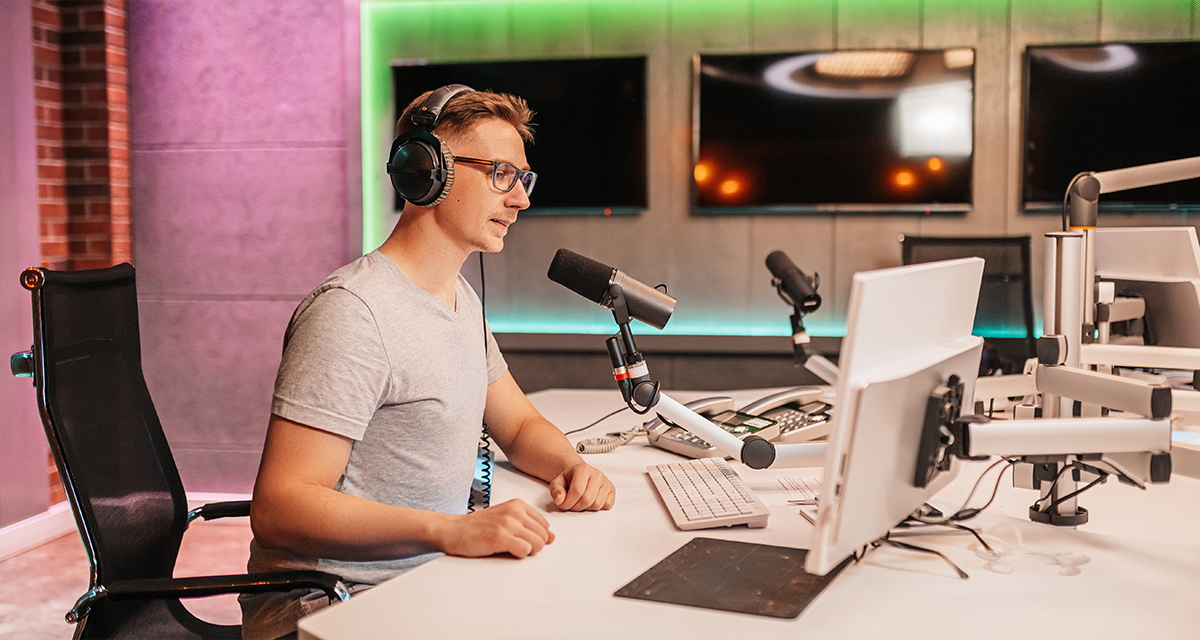 NASHVILLE – Right-wing podcaster Skyler Donelli admitted he is having difficulty choosing a side in the debate over whether a toddler accidentally shooting its mother is an evil act of abortion or a virtuous example of using one’s second amendment rights.

“This one’s tough—on one hand, little Braxton exercised his Jesus-given right to bear arms when he shot his mother with a Glock G31 .357. I bet castle doctrine will play a role here, especially if his mother was some sort of femi-nazi bitch who was asking him to clean up Legos,” mused Donelli on his Truthblast podcast. “But she was pregnant, so Braxton also killed an unborn, defenseless person in fetus form. This is absolutely murder and maybe he should be jailed for life. Wowzers, I could see this going either way.”

“One thing is certain, if you’re looking for supplements that power your mind and body then you need to be using OmegaMan to get the most out of your workouts. Use the promo code ‘truth’ for 10% off at checkout,” he added.

Longtime listeners of Donelli’s Truthblast podcast were similarly torn on the issue.

“If Skyler can’t form an opinion on the event, how can I possibly be expected to? He basically the mouthpiece of our generation,” said conservative listener Ned Bockwell, who is commonly seen wearing Truthblast merch. “I’ve been checking other sources, and Tucker Carlson has been fixated on the white population decreasing while Ben Shapiro vigorously defends the last thing J.K. Rowling said. Until one of these visionaries shares their thoughts on the Braxton shooting, I’m undecided. I have the same Glock as Braxton which is cool, but maybe he should spend the rest of his life behind bars anyways.”

Experts in the field of media studies described how conservative commentators fall back on established formulas and tactics to maintain their fanbases.

“Right-wing talking heads love to make privileged white people feel persecuted every chance they get, and their listeners always take the bait,” explained Dr. Sheila Platt, professor of media studies at Vanderbilt University. “Braxton’s case is interesting because it is a uniquely American tragedy. No other country has to worry about stupid accidents like this happening. I have no guess as to whether gun-owners or pro-lifers will be the louder babies in this scenario.”

Donelli’s confusion reportedly deepened after it was revealed that little Braxton enjoys playing with a police car but also dressing a Ken doll in Barbie’s clothing.