Confused Biden Announces He Is Dropping Out Of Race, Endorses Joe Biden 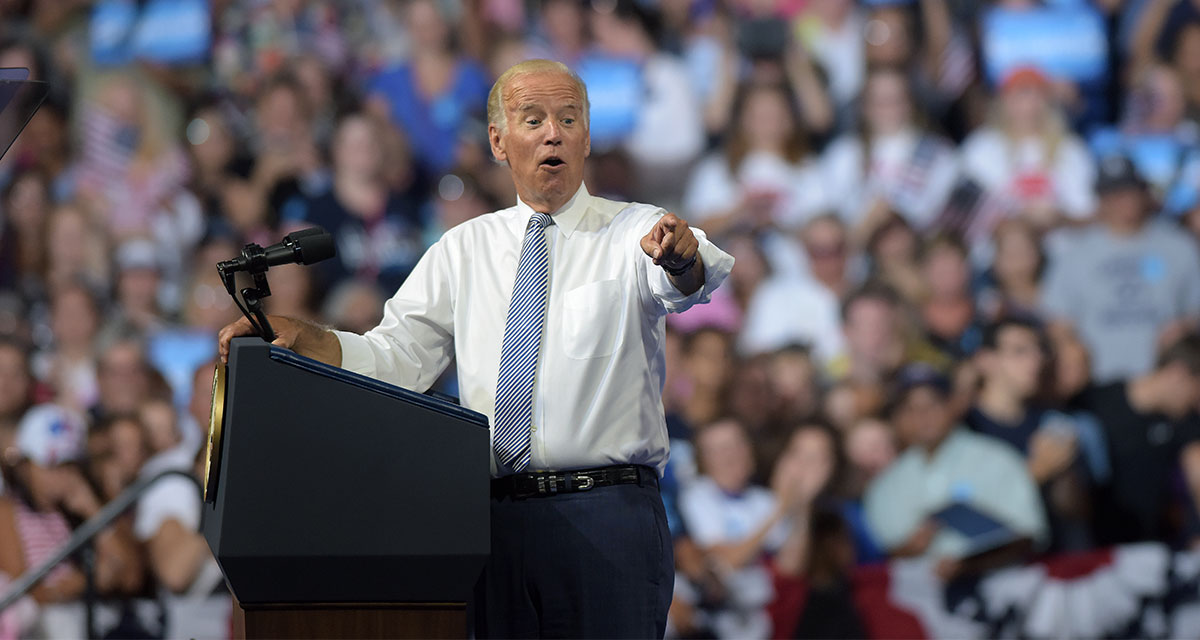 “This election is too important for us to remain a divided field, which is why I’m so proud to announce today I am ending my presidential campaign and endorsing Joe Biden for the first president of the United States,” Biden said to a crowd of supporters smiling and nodding along awkwardly. “Because no one messes with Joe! Now I just have one question for all of you: let’s keep rolling forward.”

Biden went on to explain that although he didn’t see a clear path to the nomination for himself, helping consolidate the moderate lane behind Joe Biden gave the Vice President a great chance to win. He thanked all of his supporters for helping him get this far, and now that he is out, encouraged them to carry on the fight for Joe Biden

“Anderson, we’ve seen many candidates drop out and endorse Joe, moving his numbers up. But we never imagined Joe could drop out and endorse Joe, instantly giving himself twice the level of support he once had. This is a brilliant move,” said Axelrod. “A move like this just proves that Bernie Sanders’ socialist message isn’t working and that the American people have spoken.”

At press time, aides were rotating Joe around so that he would be facing the podium for his next rally.