Commune Member Tired of Roommates Not Cleaning up After Home Births 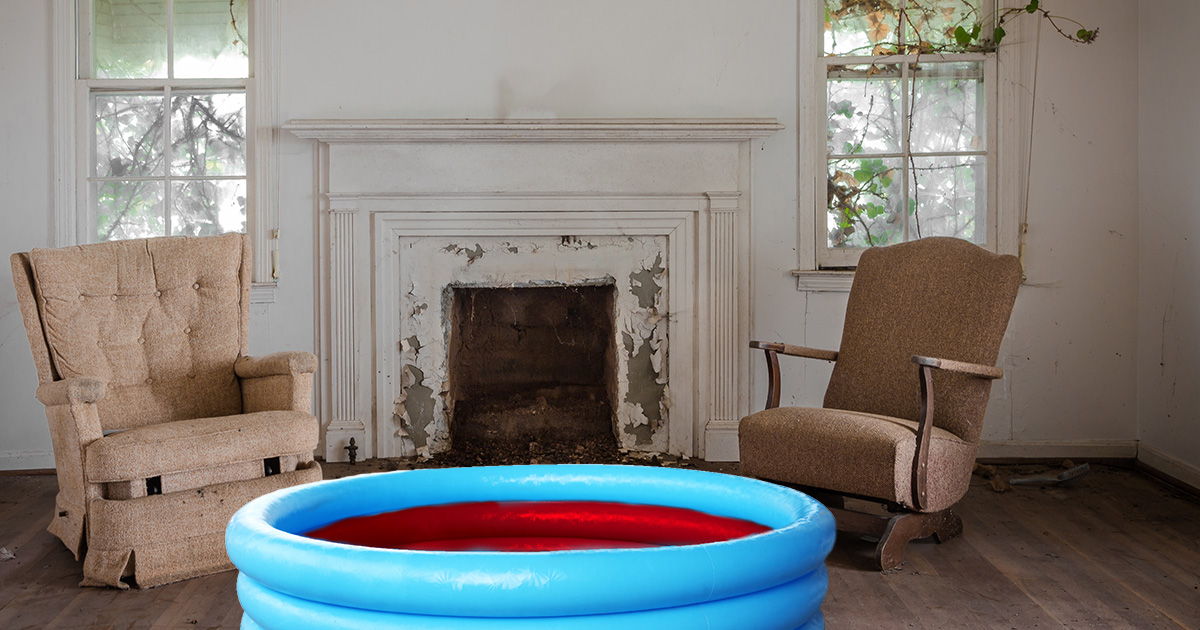 “It’s not that hard to just leave the space how you found it,” Valencia said of the makeshift birthing chamber otherwise known as the living room. “I really want to honor this new chapter in Spritefeather’s journey, but she’s been ‘letting the placenta soak’ for a while now. Somehow these deliveries always end with everyone clinking celebratory cider jars in the barn while I’m stepping over human debris to get to the Roku remote. I know this is the common area, but maybe it shouldn’t be in the only room with a TV. It’s hard to enjoy ‘The Great British Baking Show’ next to a kiddie pool full of amniotic fluid.”

“Why would you join a commune if you’re so concerned with personal space?” Fenez said. “A new life is entering the world, and he sends a text from the other room asking us to please keep it down because he has work tomorrow. We all have work tomorrow. We milk goats and make soap, and it’s not hard.”

Leadership described the unique challenge of keeping individuals happy while considering the best interests of the group.

“I’m sympathetic to [Valencia’s] position,” said Sacred Blessings founder and believed deity Lucas Gumbrecht. “But making new people has to be our top priority, since outside recruitment is way down — give one trick-or-treater the special chocolate by accident and all of a sudden you’re a ‘cult.’ But we’ve hired a publicist to help us rebrand. There’s even a film crew coming to shoot a Netflix documentary that I’m sure will paint us in a very favorable light. Besides, everyone is free to leave whenever they want, right after they spend a night in the shed of reawakening.”

At press time, Valencia was devising a plan to escape from the compound with his share of the security deposit.