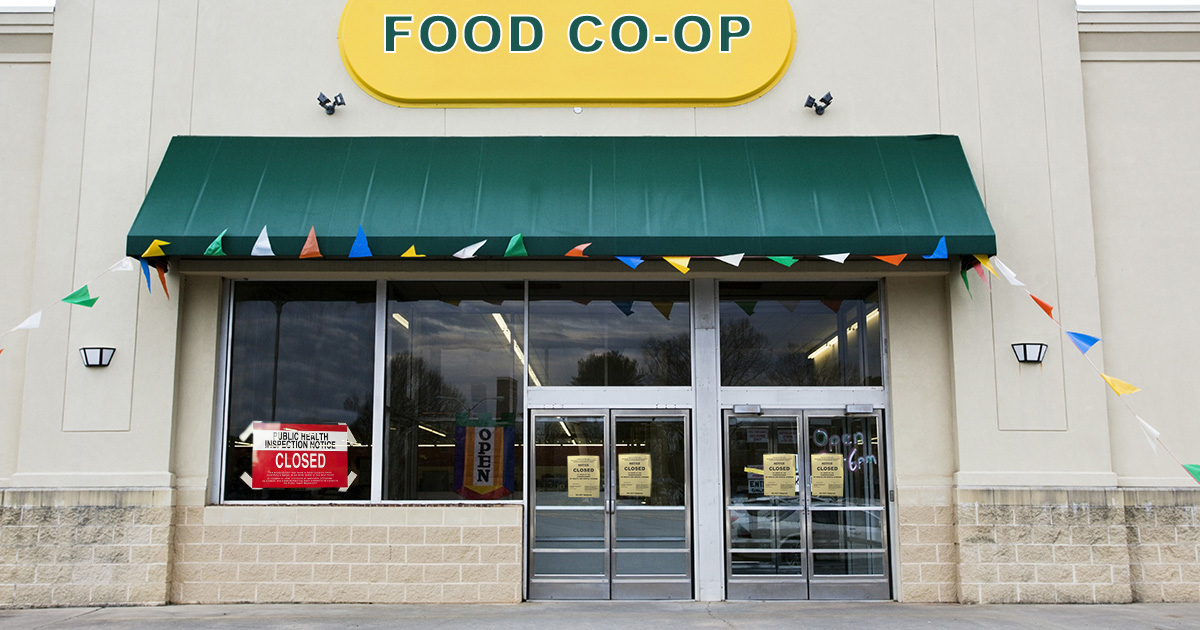 PORTLAND, Ore. — Local pay-what-you-want food cooperative All Will Be Well will close its doors at the end of the week, due to the oppressive weight of capitalism on the proletariat and a severe outbreak of food poisoning that left three members hospitalized, sources confirm.

“I always knew this day would come,” said co-op founder Damian Wheld, a local activist, and graduate student. “When you try to invest in the neighborhood and feed each other instead of the bullshit corporate system, the greedy class always comes for you eventually.”

However, state health officials claim All Will Be Well was shut down after three members fell severely ill after eating from the co-op’s salad bar, testing positive for an E. coli infection at a nearby hospital.

“If they do indeed have E. coli, they picked it up at the hospital. Guaranteed,” Wheld said. “Hospitals get you sick on purpose so they can charge money to fix you. If those folks had just stayed home and chewed some fresh mint, or maybe gargled with a lavender tincture, they would’ve been fine.”

Officials traced the infection to a contaminated basket of spinach harvested from a garden plot that was reportedly fertilized with raw manure. Further inspection revealed the spinach came into contact with multiple food prep surfaces at the co-op — none of which were properly cleaned.

Witnesses claim Wheld resisted the closing at first, requiring the health department to send representative Sally Garrant to the co-op. On arrival, Wheld allegedly accused Garrant of “shilling for corporate interests,” and initially refused to follow the order until she told him who paid her salary.

“He asked me who’s ‘teat I’m suckling from,’” Garrant said. “I didn’t feel like arguing, so I just told him the city health department did, and that we’re actually lobbying for more funding. He even had a campaign poster supporting the referendum in the window, right next to a display of greeting cards.”